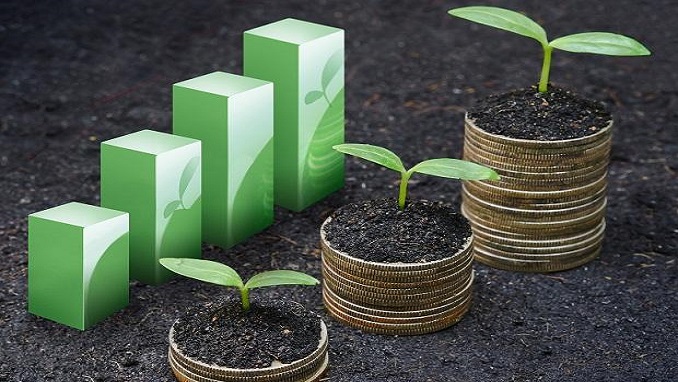 Adani Green Energy, the solar power arm of Adani Enterprises has issued green bonds worth $500 million through its three subsidiaries on the Global Securities Market (GSM).

Adani Green Energy is one of the India’s largest private sector solar power developers and operators with an operational capacity of close to 2 Gw. It raised $500 million at a coupon of 6.25 per cent in an overseas debt sale that was oversubscribed three times. About 77 per cent and 19 per cent were distributed to Fund Managers and Insurers & Pension, respectively, said a media statement issued by India INX.

The Bonds have been rated BB+ by S&P and Fitch. This is the first instance where S&P has evaluated the issuance structure on the Project Finance matrix in Indian Renewable Industry, said India INX.

The green bond taxonomy followed by India INX is as per ICMA’s Green Bond Principles and Climate Bonds Initiative which provides an ideal platform for global investors to invest, the statement said.

Since launch of Global Securities Market, it has been the leading listing platform for bonds at GIFT IFSC. MTNs established on the platform since launch in Jan 2018 aggregate to over $42 billion and listing of bonds more than $15 billion, the statement said.