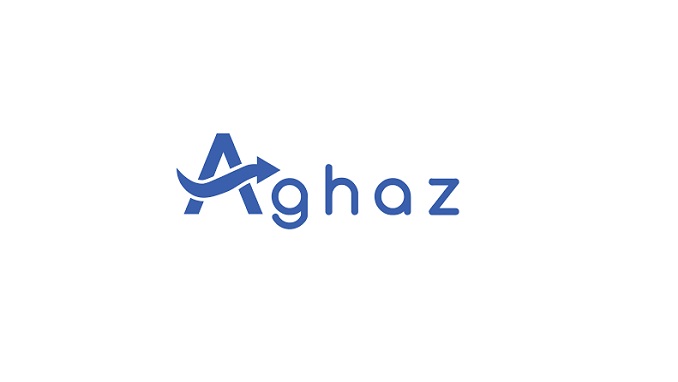 Seattle-based investment platform Aghaz Investments has raised $400,000 in a pre-seed round, it told MENAbytes today. The money came from angel investors in the United States.

Khurram had spent over fifteen years at Microsoft in different roles before moving to Oracle as the Senior Director for SaaS Cloud Infrastructure in 2018. In Jan 2020, he started working on Aghaz Investments to provide Muslims in the United States with a digital tool they could use to invest for their goals in a manner that is aligned with their faith.

“Why, I question, should 5.8 million US Muslims be at a disadvantage relative to our peers when it comes to investing and saving for our goals, just because for many of us, many of the existing solutions do not work. Maybe bonds and fixed-income are out of scope for some of us, but why can we not harness technology, data, and modern financial frameworks to create optimal solutions that, instead, do work for us,” stated Aghaz’s founder in a LinkedIn post earlier this month.

The startup on its website notes that all its portfolios are certified and audited by IdealRatings based on standards developed by Accounting and Auditing Organization for Islamic Financial Institutions, a not-for-profit organization that maintains and promotes Shariah standards for Islamic financial institutions.

Aghaz’s investment products have also been audited by Mufti Faraz Adam who, according to his LinkedIn, is a Muslim scholar with expertise in finance and fintech. He acts as Sharia Advisor for Aghaz and has issued its product a certificate of compliance with Sharia principles.

Aghaz according to the information available on its website will charge $2 per month of subscription fee plus 0.49 percent per year on the investment amount. It will require the customers to keep a minimum balance of $1,000 in their accounts.

After launching its platform in the United States later this year, Aghaz plans to roll it out to users in some Middle Eastern markets next year. The startup that has its engineering office in Lahore, Pakistan, plans to use the investment on its marketing efforts and hirings.