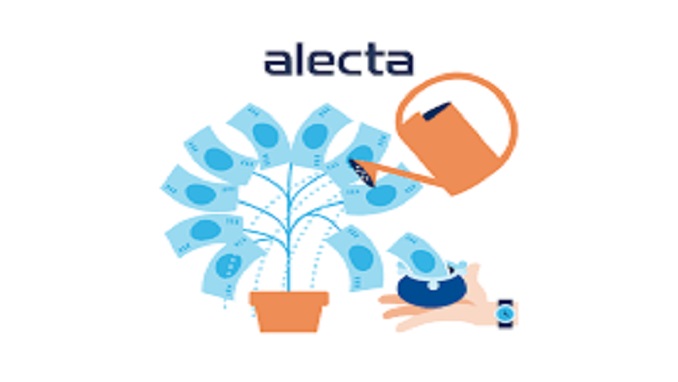 The head of Sweden’s largest pension fund has called for the country’s National Debt Office (Riksgälden) to get past its objections to issuing green bonds and learn lessons from other governments.

Alecta chief executive Magnus Billing said in an article in Swedish business daily Dagens Industri: “This is a development that we are convinced that Swedish citizens and pension savers want to participate in. So it is emphatically that we now want to ask the National Debt Office to consider the possibilities of a government green bond and its value in a transition towards a more climate-adapted society.”

The opinion piece, co-authored with Åke Iverfeldt, chief executive of environmental research foundation Mistra, argued that big policy steps were needed for Sweden to reach its goal of zero emissions by 2045.

Citing the Swedish Climate Policy Council’s first annual report, published in March, they said that in the area of domestic transport – which accounts for a third of Sweden’s total greenhouse gas emissions – there was potential to reach the target of a 70% cut in emissions by 2030.

“But it requires focused and comprehensive efforts that can be promoted by clear political governance,” they wrote. “In this perspective, we see that a government green bond can be an account for the climate initiatives decided by the Riksdag in connection with the budget, and link long-term Swedish pension funds to a development in society’s real economy.”

However, the Swedish National Debt Office, which has now been commissioned to review the possibilities for issuing a Swedish government green bond, has repeatedly expressed its scepticism about the work.

“As long-term actors and managers of occupational pensions and research capital in a foundation created by the state, we want to encourage the debt office in its work to test the options for issuing a government green bond, to be responsive to the present, and learn from the experiences of the French equivalent of the debt office,” Billing and Iverfeldt wrote.

France and Sweden have co-operated on green development for just 18 months, they wrote, adding that, at the end of 2017, France gained attention when it issued the then-largest government green bond worth €7bn, with a term of 22 years.

Advice included introducing a clear framework and reporting structure early on to ensure the integrity of the process regardless of political position, and paying particular attention to making the framework for the bonds robust and sustainable when new scientific findings caused movement in what was considered sustainable.