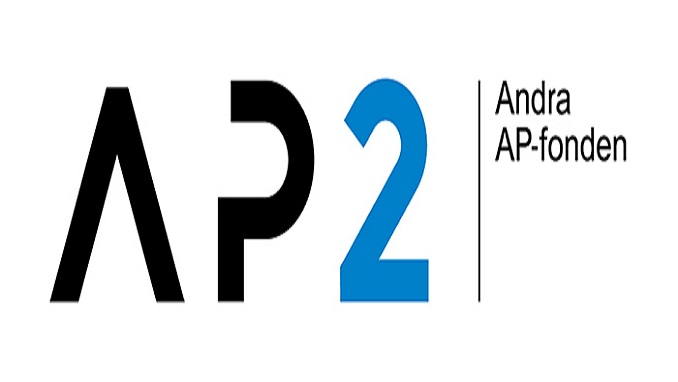 Local and regional governments will issue more green bonds to help them deal with the economic transition needed to meet climate targets, according to a report from Swedish pension buffer fund AP2. The SEK352bn (€34bn) fund said that, in the next 10 years, municipalities and “government-related institutions” had an important role to play in the shift away from fossil fuels.

“We therefore believe a rise in the number of bond issues by municipalities is the natural development,” the fund said in its report. “AP2’s portfolio can be expected to continue to grow in line with increasing volumes and increasing opportunities for diversification through more issuers and industries.”

The fund said it also expected the trend for sovereign green bond issuance to continue, with governments having an important role to play in meeting climate goals.

The pension fund backed the idea of the Swedish government boosting the green bond market by issuing a sovereign green bond, a proposal put forward in a recent ‘Promoting green bonds’ government inquiry, in which AP2 participated. Recently, the Netherlands announced that it would start issuing green government bonds next year, making it the first AAA-rated issuer of the asset.

Within corporate issuance, sectors such as energy production, real estate and transport – which had been notably active in the market in the last couple of years – could be expected to show strong growth in future, AP2 said. Financial institutions had also become more frequent issuers of green bonds.

AP2 also predicted more green bonds to come from emerging markets, as these regions were in need of investment.  There were opportunities in these areas for advances in technology to support more sustainable growth and development, AP2 added.

Separately, Dutch regulator De Nederlandsche Bank (DNB) has reported that the amount raised through green bonds issued by Dutch companies doubled to €20.7bn over the past two years. According to the regulator, 12 Dutch companies were using green bonds as financing instrument for investment in sustainable projects –mainly banks, power companies and Netherlands-based subsidiaries of foreign electricity firms.

In total, 35 bonds had received the green bond label, guaranteeing that the investments are exclusively used to limit climate change risks, such as the development of sustainable energy and water management.

The principles and the accompanying framework are based on the Climate Bonds Initiative (CBI), a non-pofit initiative from the financial sector. Dutch firms started issuing green bonds in 2014, and fundraising increased by €7.3bn in 2017 alone. According to the CBI, the worldwide market comprised almost 500 green bonds with a combined value of €340bn.

DNB said that the total amount of bonds issued by the Dutch government and companies had risen by €6bn to €1.7trn during the third quarter.