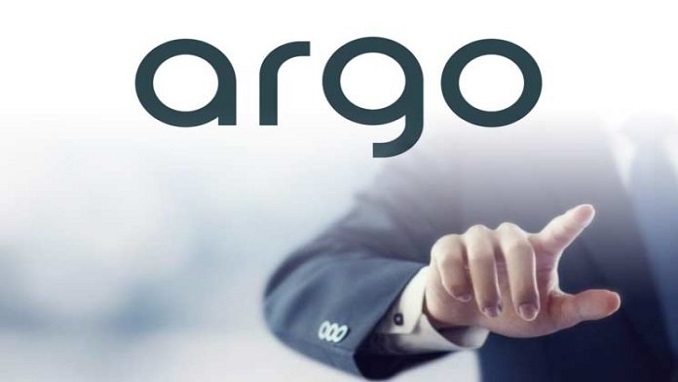 The block reward miner entered a non-binding letter of intent (LOI) with DPN LLC of New York to gain 320 acres of land in West Texas. The land purchase will cost $17.5 million, and Argo Blockchain will finance it via new shares to be allocated to DPN upon a definitive agreement and fulfillment of related conditions.

“We are incredibly excited about this proposed acquisition. It gives Argo tremendous control over its mining operations, as well as a significant capacity for expansion. In addition, we have been able to secure access to some of the cheapest renewable energy worldwide in a location where innovation in new technologies is encouraged and incentivized.”

Once the definitive agreement is signed, the terms have Argo Blockchain issuing $5 million worth of new shares to DPN with the balance shares of $12.5 million to be issued in installments as they fulfill contractual milestones. Argo will base the value of all the new ordinary shares on the 3-day VWAP (Volume Weighted Average Price).

The land has access to up to 800-megawatts of electrical power. Argo aims to build a new 200MW digital currency mining facility in the next 12 months. Argo also said it plans to take a $100 million “pre-negotiated” loan to build out the Texas facility and expand its mining fleet.

The deal is still subject to a shareholder vote. Argo will convene a general meeting at which its shareholders will be asked to approve the allotment and issue of (a) the new shares to DPN LLC and (b) the issue of further new shares to raise equity to fund the down payment (or deposit) on the credit facility.