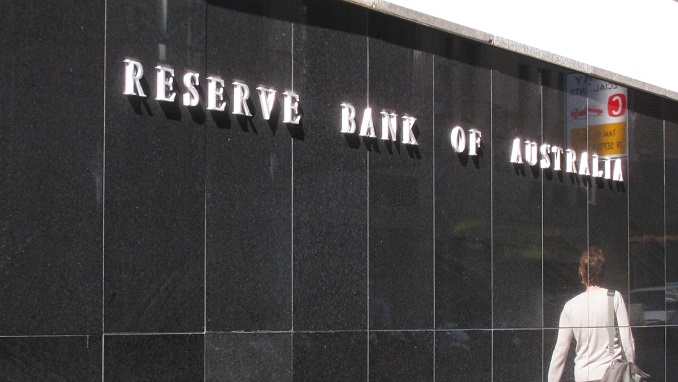 The Australian central bank sees no need to issue its own retail digital currency just yet, a top official said Wednesday.

Tony Richards, head of payments policy at the Reserve Bank of Australia (RBA), told the UWA Blockchain, Cryptocurrency and Fintech conference that his agency had evaluated retail central bank digital currencies (CBDCs) and found “no strong public policy case” for introducing a general use version of the Australian dollar.

“Even though the use of cash for transactions is declining, cash is still widely available and accepted as a means of payment,” he said. “In addition, Australian households and businesses are well served by a modern, efficient and resilient payments system that has undergone significant innovation in recent years, including the introduction of the New Payments Platform, which is a real-time, 24/7 and data-rich electronic payments system.”

Still, he did not discount the fact that the bank might change its mind in the future: his group will continue to examine the merits or concerns around introducing a CBDC, he said, including “the conditions in which significant demand for a CBDC might emerge.”

Central banks worldwide are looking CBDCs and whether it would make sense to create and issue a tokenized version of their national currencies. China is perhaps the furthest along, and is currently in the testing phase for a digital yuan. Other nations, like the U.S., are still in the early stages of determining whether a CBDC is even desirable.

According to Richards, the RBA looked at a number of factors that could help shape a potential CBDC, including the role of the central bank and private entities; whether it would be account-based or token-based; whether it could be used offline; what degree of anonymity might be allowed; and even whether an Australian CBDC would be based on a blockchain or distributed ledger platform.

Other considerations include the problems a potential retail CBDC would solve and what issues the introduction of such a digital currency might create, he said.

Still, the RBA is still evaluating and experimenting with the underlying technology, he said. If another central bank does decide to launch a retail CBDC, “there will be many central banks like us who will be closely watching.”

“In the meantime, separate to our work monitoring the case for a retail CBDC, the Bank is conducting research on the technological and policy implications of a potential wholesale CBDC,” Richards said.

In his words, this wholesale CBDC could be used as an interbank payment system or for tokenized financial assets.