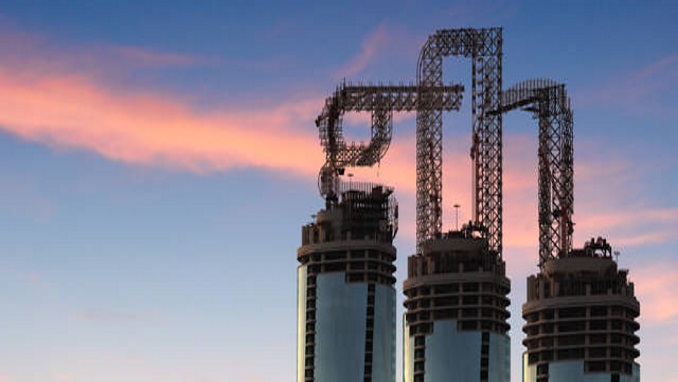 Bahrain-based GFH Financial Group has hired Societe Generale and Standard Chartered to act as global coordinators and joint lead managers for the issuance of five-year dollar sukuk, or Islamic bonds.

The banks will market the bonds through a series of meetings starting on Jan. 15 in Asia, the United Arab Emirates and London, a term sheet seen by Reuters said.

Previously, GFH Financial Group (GFH) has announced that S&P Global Ratings has initiated coverage and assigned it with a ‘B’ long-term issuer credit rating with a stable outlook.

“The rating comes in line with the GFH’s success in reshaping its business model in order to become a fully diversified financial group,” the group said.

The report looked at the group’s four distinct business segments that include: Investment banking, where the agency made note of GFH’s ability to achieve a stable pipeline of deals as well as its focus on undertaking income-generating transactions; commercial banking, via its subsidiary Khaleeji Commercial Bank (KHCB); real estate development, where the group is looking to transform and exit legacy assets; and treasury and proprietary investments, a recently established and growing business line that manages the group’s liquidity and generates income.