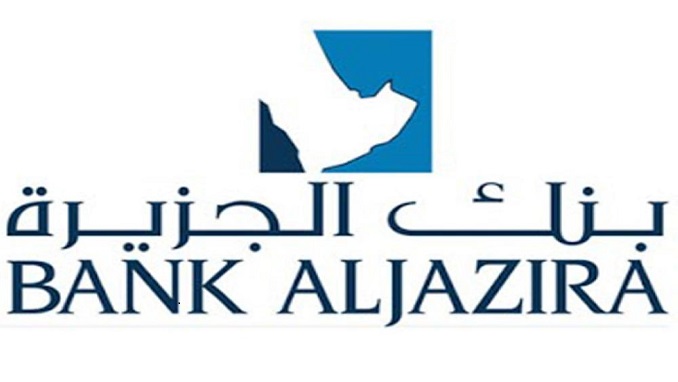 “This new success highlights the BANK’S leadership in the Shariah-compliant Islamic retail banking and reflects the bank’s excellence in retail banking innovation, particularly in the light of rapid technological evolution under the digital transformation umbrella in Saudi Arabia.”

AlOthman added that “we are continuing our steps of excellence in the retail banking field by launching various programs, latest of which was the ‘Online Account Opening’ thru the bank’s website, and without the need to visit any of the bank’s branches by utilizing ‘Qubol’ service from Absher for authentication.”

Bank Aljazira is very well-known for its excellent Electronic Banking channels, including Aljazira Smart, Aljazira Online and the award winning Aljazira Phone. In addition, the bank has launched a number of new services and expanded its money transfer service “Fawri” which is highly appreciated by the targeted customer segments.

Bank Aljazira is fully aligned with SAMA’s vision of digital transformation through the Sandbox, and is working on a set of projects to launch a series of digital services which will be the first of its kind in the Kingdom, aiming to provide the banks’ customers with a complete digital experience.