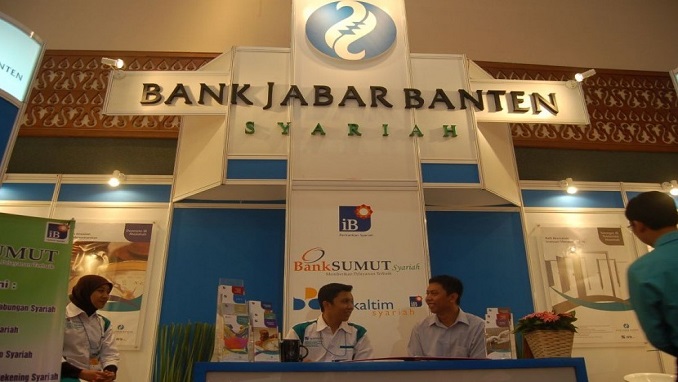 Indonesia’s Bank Jabar Banten (BJB) Syariah has been tapping DevOps and microservices to build enterprise applications as part of efforts to modernise its IT infrastructure and speed up software delivery.

BJB Syariah is the country’s first regional Islamic bank that was spun off in 2010 from Bank BJB, a conventional bank owned by the governments of West Java, Jakarta and Banten. With eight branches and 55 sub-branches, BJB Syariah aims to cater to 80% of nearly 50 people across the three provinces.

The bank used to rely on IT service providers to build traditional applications, a process that could take years. By deploying software from Nutanix, it was able to do so on its own, slashing development time to just months, or about 10 times faster than before.

This includes the development of modern, microservices-based applications designed to support customers with various needs, such as a travel management system specifically for those on their pilgrimage to Mecca to perform the hajj.

“At BJB Syariah, we aim to provide easy to access, prime quality sharia services to customers,” said Dadang Rohandi, head of IT at BJB Syariah, referring to Islamic banking services.

“Importantly, building positive customer experiences and going to market fast with these products are crucial in our competitive market,” Rohandi added, noting that the bank no longer needs to hire third-party services to help with application development.

The investment has enabled the bank to achieve about 80% savings in manhours required for its daily operations and maintenance. Overall IT operations costs have also been cut by about 40%.

Previously, BJB Syariah had a traditional three-tier IT infrastructure that was difficult to scale. The bank’s IT team had to rely on time-consuming manual processes whenever they needed to develop new products or enhance existing products.

“We have cut down on IT complexity, lowered costs and enhanced performance overall. For instance, storage setup that used to take weeks can now be done in a matter of minutes. This enables us to focus our efforts on creating better customer experiences instead of wasting resources on attending to maintenance and support issues,” Dadang said.

In 2016, the world’s Islamic finance assets reached $2.2tn in 2016 and are projected to grow by almost 72% to $3.78tn by 2022, according to a Deloitte report. Indonesia has the largest Muslim population in the world and a sharia market that leaves plenty of room for growth.

Including the non-sharia population, 51% of women and 46% of men in the country are unbanked. There are approximately 60 million adults with mobile phones who do not have a bank account.

Fetra Syahbana, Nutanix’s country manager for Indonesia, said BJB Syariah’s technology upgrade will enable it to tap on the strength of cloud technology to cater to the needs of Indonesians who are fast demanding Islamic financial services.

To get there, the bank has developed a digital innovation roadmap, including further embracing agile development and DevOps, with the goal of becoming one of the top five largest banks in Indonesia.