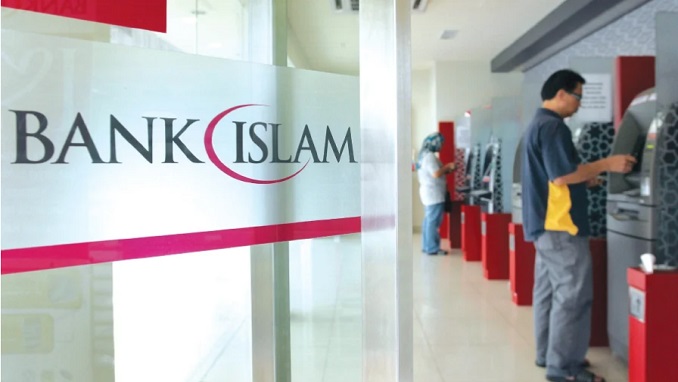 The award makes the fourth recognition received by Bank Islam at The Asset Triple A Islamic Finance Awards. Bank Islam said in 2019, it won the Best Project Finance Deal Award for JLM’s role in the DanaInfra RM2.5bill Sukuk.

Bank Islam chief executive officer, Mohd Muazzam Mohamed, said the bank was honoured and humbled by the trust and confidence placed on its team.

“This award recognises our efforts to promote responsible sustainability practices, while the achievement reflects our commitment to support companies and promote the standard for its best practices.

“Amidst the pandemic, the bank continues its focus on integrating the principles of Shariah, Value-Based Intermediation (VBI) and environment, social and good governance (ESG) considerations to sustain its business. We look forward to assisting more ESG-based projects in the future for the benefit of all.”

Air Selangor completed its maiden Sukuk issuance of RM1.1bil on Dec 23 2020 under its established Sukuk Murabahah programme which comprises a 30-year Islamic medium term notes programme and a seven-year Islamic commercial papers programme with a combined limit of up to RM10bil in nominal value.

Bank Islam said The Asset Triple A Islamic Finance Awards are one of the industry’s most prestigious awards in what has become one of the fastest-growing and most promising niches of global finance.

The awards recognise the best Islamic banks and houses and the deals that defined the industry during the review period. Bank Islam also said it is also making strides in digital banking solutions for customers.

In August, Bank Islam bagged three awards at the Malaysian e-Payments Excellence Awards (MEEA) 2021 for its outstanding contribution towards the growth of Malaysia’s e payment ecosystem.

The recognitions are for Best FPX Bank, Best JomPAY Acquirer and Best FPX Acquirer (Bank). This year marks the third consecutive year that the bank is being recognised as the Best FPX Bank.

MEEA is organised annually by Payments Network Malaysia Sdn Bhd (PayNet) to recognise outstanding achievements of banks, businesses and government agencies that have contributed significantly towards excellence, innovation and growth of e payments in Malaysia.