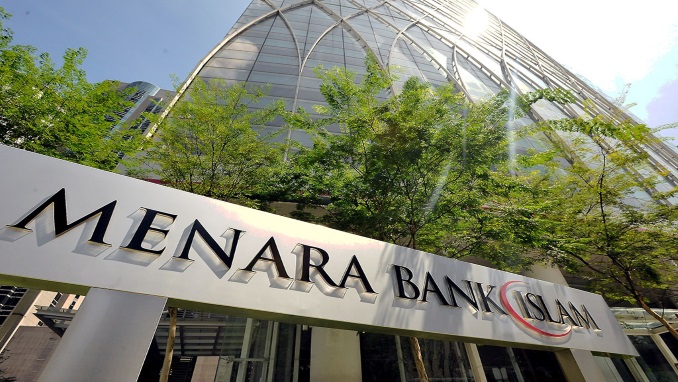 Both banks delivered a strong set of financial numbers in the latest quarter despite prevailing industry challenges, which include external uncertainties, slowing domestic and global growths and compressed net interest margins (NIMs).

The takaful segment, which is undertaken by Takaful Malaysia, registed stronger earnings for the quarter, largely supported by the increase in net wakalah fee income, while revenue for the segment rose on the higher sales generated.

Bank Islam Malaysia Bhd, which is fully-owned by BHB, reported weaker profitability on higher finance costs and overheads incurred, as well as allowances for impairments recognised. This was in spite of gross fund-based and non-fund-based incomes coming in higher for the quarter.

For the nine-month period, BHB’s net profit came in 16.4% higher YoY at RM606.06 million as revenue rose 14.6% to RM3.53 billion. The Islamic financial institution, which is majority-owned by Lembaga Tabung Haji, declared a 16 sen dividend for 3Q19.

But the banking sector is bracing for a tougher second half in 2019 (2H19) against the backdrop of decreasing financing growth and thinning margins, according to BHB.

It said financing growth for the industry is expected to moderate to approximately 5% this year as economic growth slows, while NIM will compress further should deposit rates go higher amid slowing consumer and business financing growths.

Despite the challenging economic environment, the Islamic financial services group said it maintains a stable outlook on profitability.

“Overall profitability indicators are likely to remain intact as the bank continues expanding, while containing costs,” it said in an exchange filing last Friday. “The pursuit for digitalisation will help increase transactions used by the customers and is hoped to provide a boost for non-fund-based income in the longer term.”

MBSB, meanwhile, reported a 39.5% YoY increase in net profit to RM170.16 million for 3Q19 in tandem with its gross loans, financing and advances, growing 1.8% to RM36.5 billion over the same period. The latter was largely underpinned by the growth in corporate financing, as well as higher property and mortgage financing.

Personal financing, which remains the bank’s largest portfolio, came in weaker due to lower disbursements and a decreasing portfolio base. The segment made up close to 56% of its total gross loans, financing and advances for 3Q19.

For the first nine months of the year, MBSB’s net profit is down 31.3% YoY at RM360.21 million despite revenue inching 0.8% higher to RM2.42 billion. This was due to a weak 1Q19 showing which saw the group’s net profit falling 73.5% YoY on higher expected credit losses.

Going forward, the Islamic banking group said it will focus on expanding its corporate segment to reach the desired corporate-retail portfolio mix.

“As a new Islamic banking group in the industry, the group is looking forward to expand its products and services which include trade finance, wealth management and Internet and mobile banking to cater various segments of customers and depositors,” it said in a filing to Bursa Malaysia. “Barring any unforeseen circumstances, the group’s prospects for the year are expected to be satisfactory.”

MBSB become a full-fledged Islamic bank after completing the RM645 million acquisition of Asian Finance Bank Bhd (AFB) early in 2018 and had a total asset base of RM50.55 billion as of 3Q19.