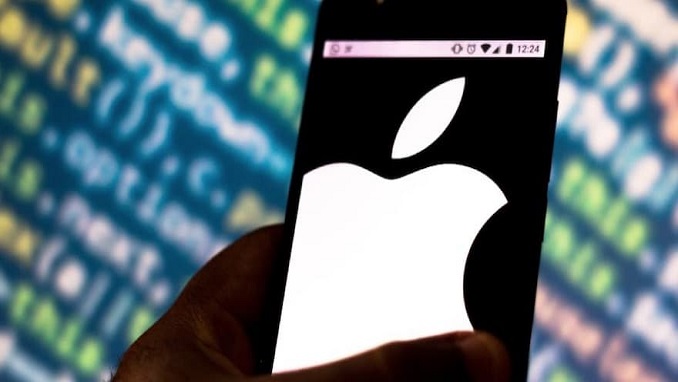 The four horsemen of the technology world — Amazon, Apple, Facebook, and Google — have long been known as the main drivers of tech innovation, and have arguably done more to push the adoption of digital technologies than any other firm.

Each has single-handedly impacted hundreds of millions or even billions of internet users, whether it be through Amazon’s massive e-commerce and cloud computing services; Apple’s trailblazing consumer electronics; Facebook’s massively successful social media platform, or Google’s game-changing search engine, most people have seen or used one of these four firm’s products.

Now, each of these firms is arguably doing more than most to push the adoption of cryptocurrencies and blockchain technology, by bridging the gap between the world of traditional finance and the cryptosphere with their respective payment services: Amazon Pay, Apple Pay, Facebook Pay, and Google Pay.

The Payment Gateway of Billions

For a long time, acquiring cryptocurrencies for the first time was a daunting endeavor, that required investors to trust shady payment processors or remittance services, or purchase cryptocurrencies in person with cash using one of the peer-to-peer cryptocurrency marketplaces.

But, thanks to the payment services offered by big tech, this hurdle is slowly being broken down, as an increasing number of cryptocurrency exchanges, service providers, and merchants now accept payments through platforms like Apple Pay and Google Pay.

With a combined user base of more than 500 million, these services stand to make cryptocurrencies accessible to practically anybody with a computer or smartphone, by taking the complexity out of buying cryptocurrencies.

These services have now been integrated by hundreds of different cryptocurrency brokers, services, and applications, allowing users to purchase cryptocurrencies and related services using their credit and debit cards with ease.

However, while many of these platforms support fiat purchases, they usually do so through a third-party payment processor, like Moonpay or Changelly.

But, this is slowly changing. NewsCrypto, a platform that provides the tools, insights, and educational resources traders use to make profitable trading choices, recently became one of the first platforms to offer direct cryptocurrency purchase services for Apple Pay (as well as Google Pay and PayPal).

Now, Apple Pay users will be able to directly purchase NewsCrypto Coin (NWC) tokens, which can be traded on various exchanges for other cryptocurrencies like Bitcoin (BTC) and Ethereum (ETH) or staked to earn up to 30% APR, among other things.

Although all four of the big tech giants are involved in enabling a larger userbase to easily access cryptocurrency purchases using their payment apps, Amazon has gone one step further than the rest, since it also offers its own blockchain as a service (BaaS) platform known as Amazon Managed Blockchain.

Apple, Google, and Facebook have all demonstrated an interest in blockchain technology and its applications, but only Amazon has so far transitioned to the next step to offer blockchain services, with Amazon Managed Blockchain.

This is a platform that allows enterprise clients to easily launch their own blockchains on top of popular open-source frameworks, like Ethereum and IBM’s Hyperledger Fabric.

Amazon also offers its own blockchain-like platform, known as Amazon Quantum Ledger Database (QLDB), which is a cryptographically secure, albeit centralized database that can be applied to a huge range of use-cases, including banking, supply chain, and digital identity applications.

Despite launching just last year, Amazon QLDB is already being used by some big names, including the UK’s Driver and Vehicle Licensing Agency who are exploring how QLDB can be used for storing and processing public and private data registers, and Klarna — the Swedish bank that offers the popular Klarna buy now pay later services.