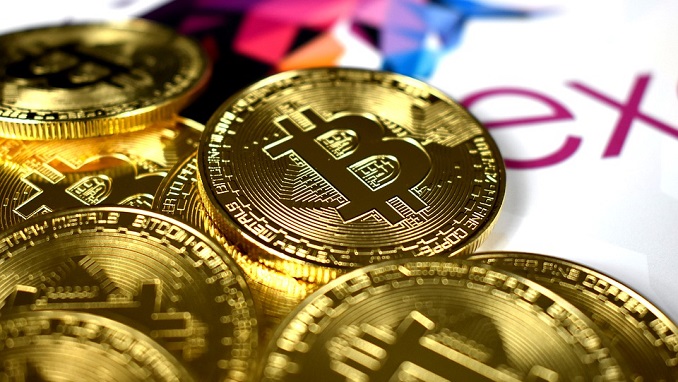 Bitcoin was trading over $40,000 per coin Friday afternoon, having posted a record high of almost $42,000 earlier in the day. The cryptocurrency has been on a tear since March, which coincides with governments around the world undertaking massive stimulus efforts to offset the impacts of the coronavirus pandemic.

“It gets less risky the higher it goes” because it is still early in the adoption cycle, Miller said on “The Exchange.” “That’s the opposite of what happens with most stocks.”

“Bitcoin’s total supply is growing less than 2% a year and it’s obvious by the price that the demand is growing much, much faster than that. As long as that obtains, bitcoin is likely to go higher and perhaps considerably higher,” added Miller, founder and chief investment officer of Miller Value Partners.

Miller, who managed a fund that beat the S&P 500 for 15 straight years while at Legg Mason, said he did not have a specific price target for bitcoin but rather he has “price expectations.”

“I think that bitcoin … should probably be up 50% to 100% from here in the next 12 to 18 months. And if you were to ask me the over or under, I would definitely say it would be much more likely to be higher than.”

Bitcoin has had dramatic corrections in the past, and Miller cautioned investors that the cryptocurrency’s volatility is unlikely to go away any time soon, even as more institutional investors get behind it. “I think if you can’t take that, you probably should not own bitcoin,” he said.

“Bitcoin tends to move in spurts, which tend to be followed by corrections,” Miller added. “I think there have been three corrections of 80%, which is normal in this type of very, very early technology with a very, very big total addressable market.”

The price of bitcoin has experienced a robust ascent, particularly during the fall and into the new year. Since Sept. 1, the digital coin’s value has risen about 230%.

Increased adoption from institutional investors has been credited with helping fuel the rise, with the likes of Paul Tudor Jones and Stanley Druckenmiller pitching bitcoin as a strong hedge against inflation. BlackRock’s Rick Rieder in November touted it as a potential alternative to gold.

Miller, for his part, has owned the cryptocurrency for years.

In January 2018, Miller told CNBC he started to buy bitcoin around 2014 or 2015 at an average cost of $350 per coin. At that time, he said he had moved his bitcoin holdings into a separate fund. On Friday, Miller said that was still the case, but explained he is hoping to bring about rule changes to make it easier to own in his primary funds.

“We own bitcoin in a partnership that my partner, Samantha McLemore, started recently called Patient Capital, and it’s about a 5% position in there,” he said. “We don’t own it in the fund because it’s very, very difficult to do that. We’re looking right now at the regulatory aspects of that and considering having the SEC give us the go-ahead to do that in our funds.”