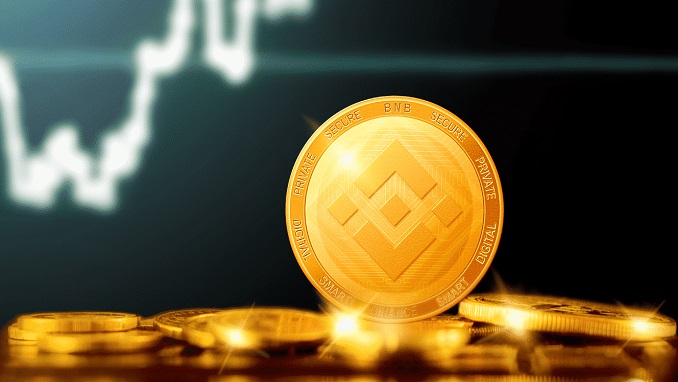 Binance Coin has increased by over 100% in the last week. And this has eventually made it the third-largest cryptocurrency in the world. Tether that sat at the 3rd position comfortably slipped to no 4 and then no 5 as Polkadot took its place.

At the same time, Binance Coin has strengthened its position at no 3. The cryptocurrency has made an all-time high of $368 and is currently trading at $295 while writing this article. Binance Coin has also crossed the $40 billion market cap with this highly bullish run.

The price of the Binance coin was about $37 at the beginning of the year. And now, the price of the cryptocurrency is over 500% of that cost. The volumes of trading have also increased considerably, and at the same time, a lot of new investors and retailers have also started investing in the coin.

The adoption of cryptocurrency has also increased a lot in the last few months, and this has also led to the new currencies getting more exposure than usual. The increase in the use of the Binance exchange has also resulted in a surge of their own cryptocurrency.

This sudden push in the value of the coin was the work of Redditors and Twitteratis. Reports also suggest that the IPO of the exchange has also resulted in the currency’s price increase. BNB or Binance Coin was not even among the top 10 coins at the start of 2021. And making a position of top 3 cryptos happened quite fast.

BNB uses the Ethereum cryptocurrency technology and also has a scarcity factor added to it. There can be a max of 200 million BNB tokens. And as the adoption of the currency takes place, we can expect that price of the currency boosts even further.

BNB was launched in 2017, and only 100 million of the total coins are available for grabs for the general public. This is essentially a copy of the Etherium coin, but as the entire market of crypto has been rising, these things don’t matter as much.

What do you think about the huge price increase of BNB? And have you made any money investing in it? Let us know in the comments below. Also, if you found our content informative do like it and share it with your friend.