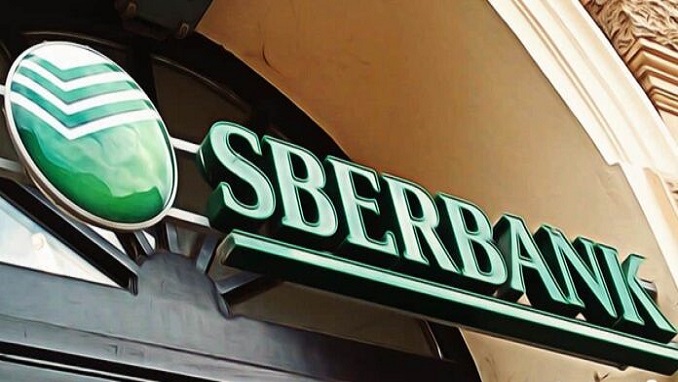 Sberbank Switzerland AG, the Swiss arm of Sberbank, one of the leading banks in Russia, and Kamgo, a blockchain-based commodity trading platform, announced a cooperation. According to the statements made by authorized persons from both sides, this agreement, which is an important step towards innovation and digitalization for Sberbank, is seen as a partnership for Kamgo that unlocks global markets for its users.

Sberbank Switzerland AG representatives told Cointelegrah that this collaboration with Komgo is a step towards the increasing digitalization of the financial world. Despite being a start-up operating in decentralized finance, Komgo cooperating with a giant name such as Sberbank is a Swiss-based financial trading platform built on the Ethereum network.

Evgeny Kravchenko, the officer of Sberbank, emphasized that Sberbank Switzerland AG plays an important role in commodity trading both locally and globally. Kravchenko said that following market needs in recent years, digitalization in finance has accelerated and Sberbank operations will become more efficient as they keep pace with this technology.

In addition to all these developments, it is known that Russian state bank Sberbank is not that far away from blockchain technology. According to the statements published recently, Russian airlines S7 and Sberbank have reached an agreement to establish a blockchain-based ticketing system.

Thanks to this system, for the first time in Russia, digital tokens can be used as a payment method. The system is planned to be ready this month.

It is also known that Russia’s largest bank is planning to issue its own fixedcoin pegged to Russian rubles. It is envisaged that this fixedcoin, which Sberbank is considering to issue, will be prepared in accordance with the cryptocurrency regulation law that will come into force in 2021.