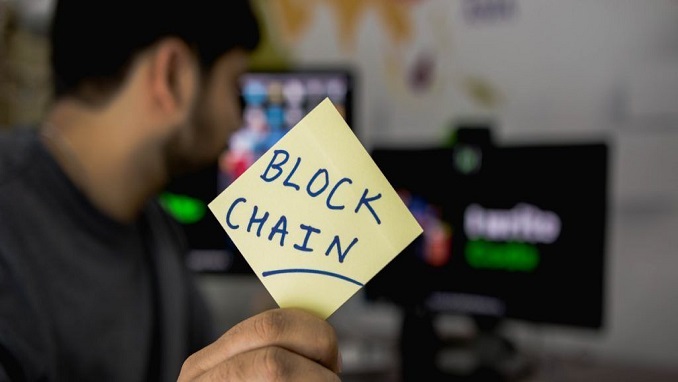 Funding for blockchain start-ups topped $4 billion for the first time in the second quarter, despite a sharp slump in cryptocurrency prices.

Companies in the nascent industry raised a record $4.38 billion, according to data from analytics firm CB Insights, up more than 50% from the previous quarter and a nearly ninefold increase from the same period a year earlier.

Blockchain is the underlying technology behind most cryptocurrencies. It’s essentially a digital ledger of virtual currency transactions which is distributed across a global network of computers.

The largest financing round for a blockchain company in the second quarter was a $440 million investment in Circle, a payments and digital currency firm. Circle recently announced plans to go public through a $4.5 billion merger with a blank-check company.

Ledger, which develops hardware wallets for people to store their digital currencies, attracted the second-biggest round in the quarter, raising $380 million. In a December interview, Ledger CEO Pascal Gauthier told CNBC the crypto market was maturing, with major institutional players getting involved.