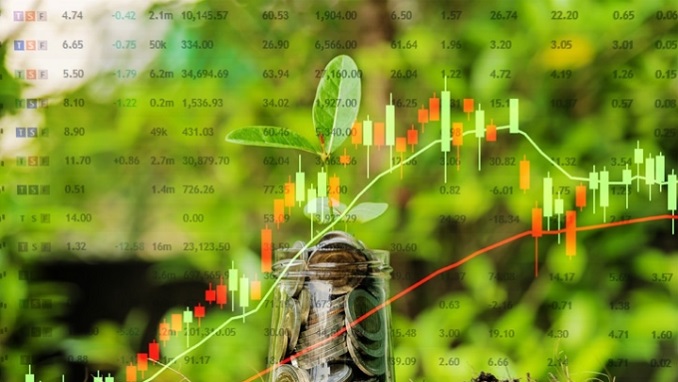 More than $50bn of green bonds were issued globally in September, making it a record month despite the economic impact of Covid-19, BloombergNEF has revealed.

The organisation published a mini update to its green bonds analysis earlier this week, revealing that more than $1trn of green bonds have been issued globally since the market first opened in 2007.

Issuance could have slowed in 2020 amid the pandemic, BNEF admitted. But more than $200bn worth were issued between the start of January and the end of September, marking a 12% uptick from the same nine-month period last year.

While issuance in the first half of the year was shaky, a record September made up for this, with more than a quarter of green bond deals made this year completed last month. The biggest booster to this trend was the German federal government, which issued a $7.7 sovereign green bond. The largest corporate green bond in September, meanwhile, was issued by EDF.

“For much of this year, green bond issuance has lagged behind 2019 – but the bumper month in September… offers hope of a possible boom in the last quarter of the year,” BNEF finance analyst Mallory Rutigliano said.

Around $270bn of green bonds were issued in 2019, making it a record-breaking year. If the trends seen in September persist, 2020 could break records once more.

Analysis by Moody’s, published in August, revealed that sustainable bond issuance was 65% higher between April and June than between January and March, with social bonds and sustainability bonds making up the vast majority of the increase.

This is believed to be because the pandemic has highlighted the intersections between environmental, social, health and economic issues – prompting investors to consider new dimensions of risk.

In the weeks following the WHO’s pandemic declaration, investors were proactively responding by investing in bonds which claimed to assist with PPE and santisier manufacturing and distribution; job retention and public health.

Issuance in April was up almost threefold year-on-year, according to Morgan Stanley Foundation. The focus is now evolving as the first wave subsides in many nations, with financial firms encouraged to look longer-term at the environmental and social impacts of their portfolios.