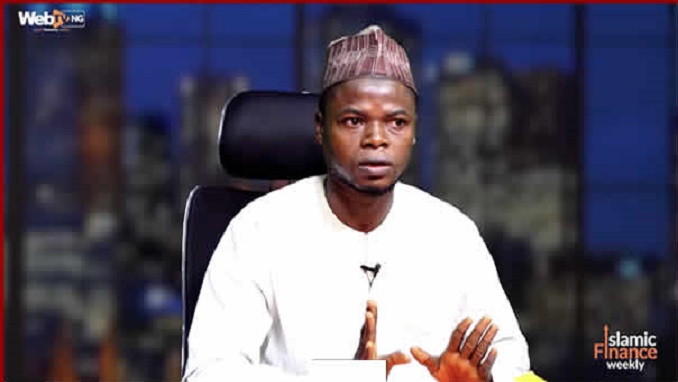 The Banking and Other Financial Institutions Act (BOFIA) should be reviewed to enhance Nigeria’s Islamic banking industry. Mr. Abdul-Wahab Saadudeen the Imam of Ar Radif Foundation Central Mosque, Atere Omole Phase 2, Lagos said this in an interview in an interview with Islamic Finance Weekly.

According to Saadudeen the framework by regulatory bodies in the banking and financial services industry must take into cognizance the principles of Islamic Finance to create an enabling environment for its growth in Nigeria.

Speaking further he stressed that instead of providing additional guidelines, conscious steps should be taken by the regulators to set up separate legislations that will unlock the potentials of the Islamic finance.

The Islamic scholar noted that over the years, the Islamic Banking legal framework has not been reviewed to reflect the developments taking place across the Global Non-Interest financial system.

He emphasized the need for the regulatory bodies to increase awareness of the scope and operations of the Islamic Banking and Finance and the Shariah Advisory Board should be involved in the process.

The Shariah Advisory Board according to him has a key role to play in deepening the non-interest finance market, which calls for increased collaboration between the SAB and financial regulators.

He made a strong call for a competent Sharia Advisory Board to ensure that Islamic Banks and Financial Institutions are not exposed to avoidable systemic risks. The Imam noted that the nature of the financial market and the economy was critical to the growth of Islamic Banking in the country.

“If the Nigerian macro-economic indicators are weak it will adversely affect the industry,” he said.

Looking at the Shariah principles he said understanding the fact that Islamic Banks cannot derive value from interest rates, then other transactions and contracts must be part of the avenues to guarantee sustainability.

He outlined the following as the three (3) major Islamic finance contracts:

The Islamic cleric stated that the three (3) served as the avenues for Islamic banking to make profit and derive value from transactions.

“Shariah contracts and transactions provide opportunities for profit and loss in Islamic Banking, and also brings fairness amongst the business partners. Strengthening the basis for risk-sharing,” Saadudeen said.

Giving an overview of the development of Islamic Finance in Nigeria, the Islamic Law expert emphasized the need for increased awareness and orientation on the benefits of non-interest banking, which is for both Muslims and non-Muslims.

He called for more clarity in Islamic Banking, even as there is a need to address the religious sentiments of an “Islamization Agenda” in the nation which is not the case as Islamic Finance seeks to boost financial inclusion, achieve sustainable development and economic prosperity for all Nigerians, he insists.