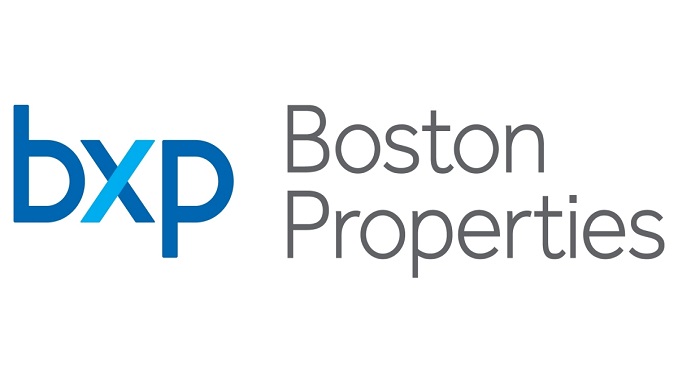 The notes were priced at 99.641% of the principal amount to yield 4.545% to maturity. The notes will mature on December 1, 2028, unless earlier redeemed. The offering is expected to close on November 28, 2018, subject to the satisfaction of customary closing conditions.

The estimated net proceeds from this offering are expected to be approximately $988.1 million. BPLP intends to allocate an amount equal to the net proceeds from this offering to the financing and refinancing of recently completed and future eligible green projects in the United States, including the Salesforce Tower development project in San Francisco, California, which has received LEED Platinum certification.

BPLP currently owns and actively manages over 20 million square feet of green building projects that have been certified at the highest LEED Gold and LEED Platinum levels. BPLP actively works to promote its growth and operations in a sustainable and responsible manner and has earned seven consecutive Global Real Estate Sustainability Benchmark (GRESB) Green Stars and the highest GRESB 5-star Rating.

BPLP intends to initially use the net proceeds from this offering for the repayment of debt, including funding the redemption of the 5.875% senior notes due 2019 that are scheduled to mature on October 15, 2019 (the “2019 Notes”) and, for any net proceeds from this offering not used to fund the redemption of the 2019 Notes, repaying borrowings outstanding under its unsecured revolving line of credit. Pending such uses, BPLP may invest the proceeds in short-term, interest-bearing, investment-grade securities.

Boston Properties is one of the largest publicly-traded developers, owners and managers of Class A office properties in the United States, concentrated in five markets – Boston, Los Angeles, New York, San Francisco and Washington, DC. The Company is a fully integrated real estate company, organized as a real estate investment trust (REIT), that develops, manages, operates, acquires and owns a diverse portfolio of primarily Class A office space. The Company’s portfolio totals 52.7 million square feet and 200 properties, including fourteen properties under construction.