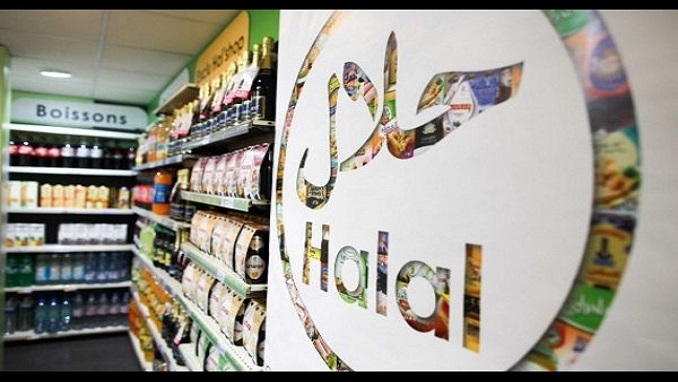 Brazil has great potential to supply the Muslim market beyond just beef and poultry, with options including value-added items in cosmetics, pharmaceuticals, food, fashion, and even halal tourism.

This was the topic of the seventh webinar hosted by the Arab Brazilian Chamber of Commerce, which had about 1,000 viewers this Wednesday and speakers in Brazil and abroad.

Dubai-based consulting firm Prime Group cofounder and managing partner Mohamed Badri said the “Covid-19 pandemic is just a bump on a long road. It has slowed us down, but we’ll come back, and we’re not just talking about food, but a lifestyle involving products, systems and services. We’ll grow faster and stronger, and we’ll definitely be the biggest industry in the world.”

The halal market comprises one third of the world population. For him, halal is the future.

“The global halal market could be as big as USD 3.2 trillion by 2024, and halal products can be consumed by over 2 billion people in the world today,” he said.

Halal is expected to grow in multiple industries, including fashion, entertainment and media, tourism, food and beverages, pharma, cosmetics, and Islamic finance. Hannun believes that Covid-19 will drive up the influence of halal around the world even further.

Badri argued that efforts are underway for at least 95% unification of certification processes in the years ahead. He said it’s important for the entire supply chain to be halal-certified, which ensures product quality, environment protection, and traceability across the chain.

Halal Trade and Marketing Centre (HTMC) manager Tomas Guerrero claims that the rise of halal is underpinned by population growth and an emerging middle class in Islamic majority countries. HTMC is a global business development project with an emphasis on the halal economy.

“Despite the global effects of Covid-19 on the world economy, the halal market remains resilient, just like it did amid the financial crisis of 2008. And it still harbors great business opportunities around the world, especially in Europe and Latin America,” said Guerrero.

Guerrero also said Brazil is a case of success in the halal market, since despite not being a Muslim majority country, it is the leading halal protein producer in the world – and there are still plenty of opportunities.

“Islamic or halal tourism is a big industry, and there’s a need to adapt to it. For example: I am a vegetarian, and whenever I travel, it’s important that the place I go to offers vegetarian options. It’s the same thing with halal tourism: the food, the services, the entertainment must embrace Islamic teachings and principles,” he said.

Aside from pork- and alcohol-free foods and drinks, halal involves adaptations to hotels, restaurants and resorts for Muslim families, with separate kitchens and prayer rooms facing Mecca, for instance, as Rubens Hannun noted.

“A word that represents a third of the world’s population. It represents the size of the economy that revolves around its products and services,” he asserted.