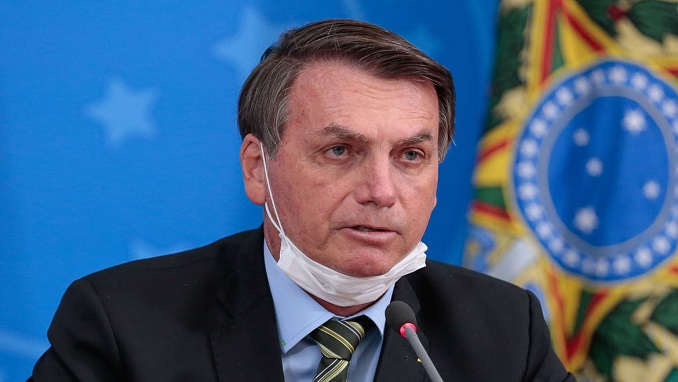 Brazil is to turn to green finance to try and deliver a multi-gigawatt boost to renewables, an industry grappling with the COVID-19 chaos that has forced to shelve green energy tenders.

The so-called green debentures will see debt raised (see below) towards these industries, amid hopes by Brazil’s government of delivering an 8GW fleet of new solar nationwide, coupled with also-significant portfolios of new wind (25GW) and small hydro power (3GW).

According to estimates from Brazil’s Energy Ministry, the three renewable segments could bring Brazil a combined investment of 170 billion Brazilian Real (US$34 billion) by 2029. Brazil’s regions would see “thousands of jobs” created through such green energy boom, the Ministry said.

Green bonds – a US$255 billion market last year, according to sector figures – have been touted as a solar ally for some time now.

The instrument, used by governments or firms to raise debt towards environmentally certified ventures, can help solar players reach larger institutional investors. However, some have warned that structuring fees have historically made green bonds an option only for larger players.

Sean Kidney, CEO of the Climate Bonds Initiative, spelled out the opportunities and challenges in an interview with PV Tech Power last year – see here to read it in full.

As documented by PV Tech, the pandemic has indefinitely paralysed Brazil’s A-4 and A-6 state energy auctions, closing an avenue that sparked gigawatts’ worth of solar bids last year and some of the lowest solar tariffs seen in the world.

Brazil’s renewable campaign comes as the country fights one of the worst COVID-19 outbreaks worldwide, with 772,416 reported cases only surpassed by the two-million-plus reported cases in the US.

Already a controversial figure pre-pandemic, president Bolsonaro has come under heavy criticism over his handling of the health emergency. Just this week, the head of state was ordered by the courts to resume publishing COVID-19 data, after public access was curtailed.

Much like in Europe and the US, the pandemic has coincided with a rise in solar generation, with 53.3% year-on-year jumps reported in early April. Led by association ABSOLAR, the industry has asked to be treated as a strategic recovery pillar, amid calls for a new social tariff for rooftop PV.

Bolsonaro himself has long championed solar despite his many green controversies, a support linked by commentators to the government’s view of PV as an efficient energy source. In early January, the president personally intervened to block a solar tax, defying his own energy regulators.