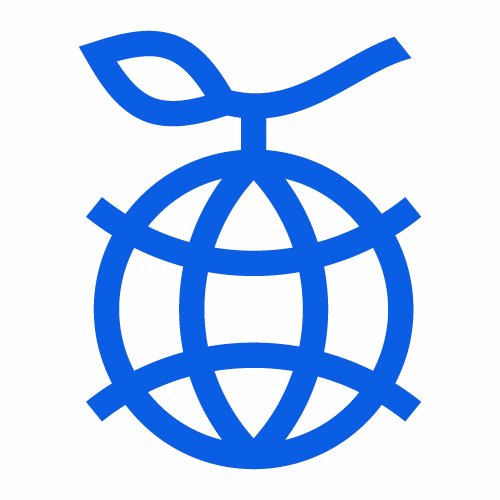 The Bank, led by Paul Allard, along with ten other bankers, entrepreneurs, and financiers in Montreal, Toronto, and Paris, is aimed to “restore more sense and responsibility to the financial system.”

Allard views traditional banks as “neither responsible nor social.”

While the Bank’s portfolio has yet to be revealed, Allard highlighted that it will invest in firms only if the have a “positive social and environmental impact.”

Impak Finance will be officially launched in 2017, when investors will be able to open their own investment accounts.