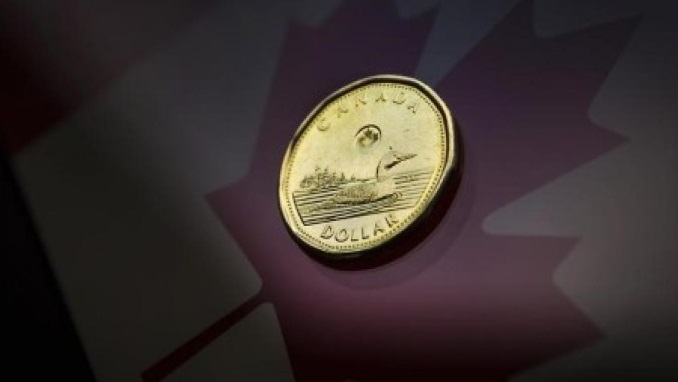 Ontario, one of the world’s largest sub-sovereign debtors, has launched a 7-year green bond with an issue size of C$500 million ($376.4 million), a representative for the province’s finance ministry said on Tuesday, confirming an earlier Reuters report.

Green bonds, which are used to finance climate-friendly projects, such as clean transportation and clean energy, are attracting increased investor demand.

Last week, a green bond issue by Quebec generated the largest order book, at C$2.75 billion, for any of the five green bonds sold by the province, according to Andrew Salvoni, a director at HSBC Global Banking and Markets, one of the deal’s bookrunners.

“Demand is definitely heating up,” said David Stonehouse, a portfolio manager at AGF Investments Inc. “The pool of buyers is not just domestic, partially because Canadian provincials are sought by foreigners as quality government securities.”

Ontario is the largest issuer of Canadian dollar green bonds, with six issues totaling C$4.75 billion, according to the Ontario Financing Authority (OFA), the agency that manages the province’s debt. The province’s largest issue was C$1 billion, in 2018.

OFA said in a presentation on its website that the proceeds of the province’s next green bond issue would be used for projects that include light rail transit in Toronto and flood protecting portions of the city, which is Canada’s largest.