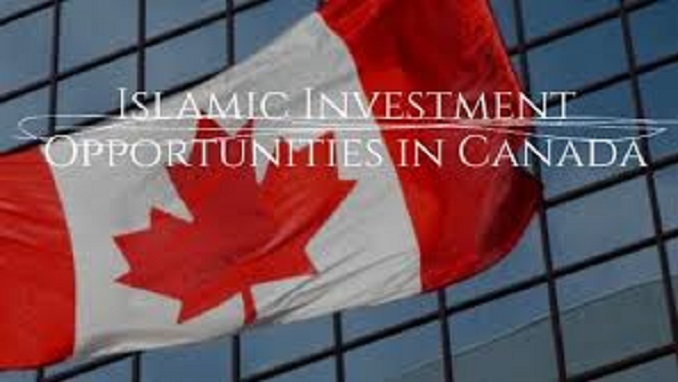 The real estate manager of British Columbia’s US$114 billion public pension fund is turning to the Canadian-dollar green bond market in a debt sale that provides fresh evidence the securities can offer a pricing advantage for borrowers.

Vancouver-based QuadReal Property Group Ltd issued C$350 million (S$360 million) of 10-year bonds this week at about three basis points tighter than where one of the firm’s comparable regular bonds would have been priced, chief financial officer Tamara Lawson said in an interview Thursday.

Utility firm FortisBC Energy Inc, which also sold green bonds this month, estimated its price advantage in a range of one to four basis points.

The Canadian provinces of Ontario and Quebec and real estate firm Granite REIT are among the issuers that have priced the equivalent of at least C$6.05 billion of green bonds so far this year.

This is up from C$5.19 billion in the same period a year earlier, according to data compiled by Bloomberg.

QuadReal, which manages about US$28 billion in real estate assets for the British Columbia public sector fund, got 57 investors in its inaugural green bond deal, up from 35 for its sale of regular bonds last month, Ms Lawson said.

In terms of number of investors, “the increase was fairly significant,” said Ms Lawson, adding that this week’s issuance got “almost all the same investors in the previous deal, but additional investors as well.”

Borrowing costs for investment-grade firms are at historically low rates, and any savings on the funding cost will help those firms to weather the aftermath of the Covid-19 pandemic as the country’s economy is heading towards its biggest drop in almost a century, according to government estimates.

QuadReal’s green bond was used to refinance debt as the framework allows it to use proceeds for eligible projects carried out in the previous 36 months or in the coming 24 months, she said.

Among its green-eligible assets, QuadReal is including the redevelopment of the Canada Post building in Vancouver, which is set to be Amazon.com Inc’s offices.

“We should be able to do a similar-sized tranche on an annual basis,” said Ms Lawson, as part of wider bond funding in the range of C$500 million and C$1 billion per year.

“We would like to do as much as possible under the green bond framework,” she added.