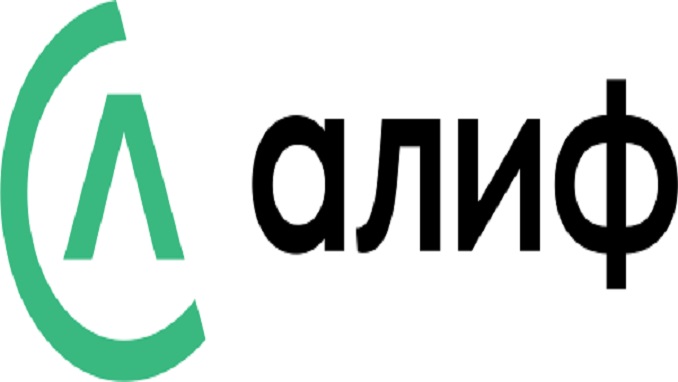 A Central Asian Islamic challenger bank has the UK on its radar and is moving swiftly to establish its presence in London to capture European opportunities.

Alif Bank, a banking start-up licensed in Tajikistan, will be opening an office in the capital of the UK this month. Overseeing this expansion is Firdavs Shakhidi, Alif’s head of business development and a UK graduate. Firdavs will be supported by Azamat Sultanov, who co-founded private banking platform Fortu Wealth, in setting up their European unit.

“The UK is one of the world’s top global hubs for fintech innovations, which makes Alif’s expansion into the UK inevitable. I look forward to leading the operations here, building a network of businesses and investors to help spread the important work of Alif in its mission to digitally empower Central Asia and become a world leader in Islamic fintech,” Firdavs said.

Alif’s global ambitions are perhaps not surprising, considering the international exposure its founders have had: all three have been educated abroad — Abdullo Kurbanov at London School of Economics, Zuhursho Rahmatulloev at Warwick in the UK and Firdavs Mirzoev at Saint Louis University in the US.

These entrepreneurs returned to their home country and established Alif back in 2014 with the aim of empowering the local community with digital fintech solutions which respected Muslim sensitivities.

In the seven years since it was established, Alif has gained a full banking license in Tajikistan, expanded into Uzbekistan with a payments license and grown its user base to over 600,000 while strengthening its workforce to 700.

With humble beginnings as a provider of microcredit, Alif has built a sizeable portfolio of Shariah compliant brands: alif mobi — a digital wallet used in Tajikistan; alif salom and alif a’zo, a buy-now-pay-later (BNPL) platform with users numbering in the hundreds of thousands in Tajikistan and Uzbekistan as well as alif shot, an online marketplace which began in Tajikistan but will be launched in Uzbekistan as well.

It is understood that the Islamic challenger bank is also working on expanding into other Central Asian markets while focusing on setting up its UK operations.

Alif is also seeking to raise debt financing to grow its BNPL business as part of its European expansion strategy. The UK has attracted more Islamic banking start-ups than any other country in the world: it is home to at least six Islamic digital banking start-ups, including Nomo which debuted just last month.

The appeal of the UK is obvious: it is widely acknowledged as the Islamic finance hub of the western world and boasts a robust regulatory infrastructure as well as a thriving fintech industry.