Home Europe More CEOs Are Getting Ousted over Ethical Issues 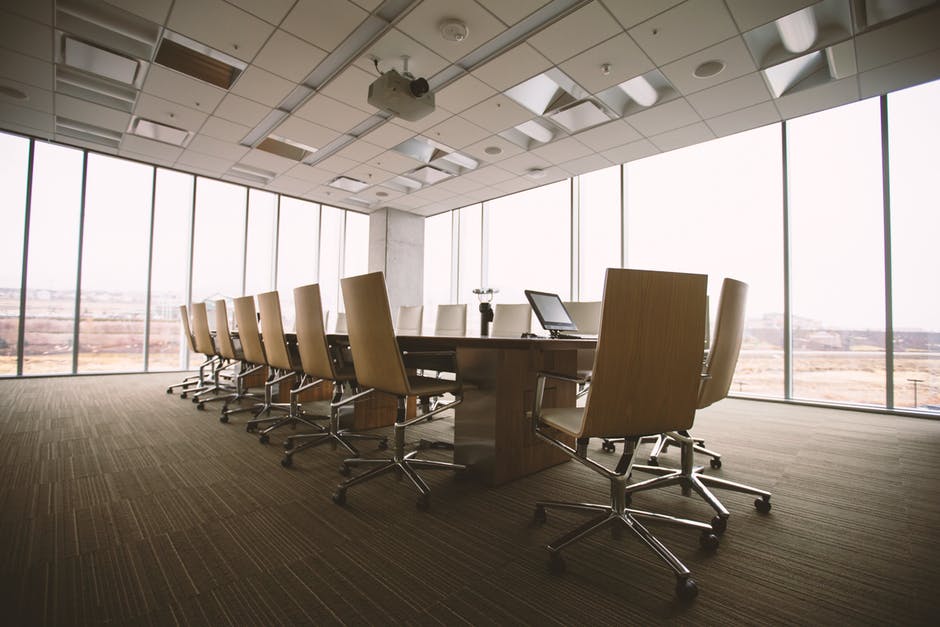 The number of CEOs that are getting forced out due to ethical blunders or corporate scandals has risen in the past five years.

A new report on CEO succession from PwC’s Strategy& shows that the percentage of CEOs getting pushed out for questionable behavior including environmental disasters,  insider trading, résumé fraud, accounting scandals and sexual misconduct has mounted significantly.

In 2015, former United CEO Jeff Smisek parted ways with the airline in connection with a federal probe into whether it improperly tried to sway officials at the Port Authority of New York and New Jersey. In 2012 Yahoo’s board severed ties with former Yahoo chief executive officer Scott Thompson due to an incorrect résumé, revealed by an activist shareholder.

At least 82 CEOs were ousted for scandals among the 2,500 largest public companies over the past five years. Although the numbers are small, dismissals for bad behavior between 2012 and 2016 rose from 3.9 percent in the prior five-year period to 5.3 percent in the last five, a 36 percent increase.

Nevertheless, about 31 percent of successions between 2007 and 2011 were because of the CEO being pushed out — whether for scandals or ethics lapses or more garden-variety performance problems or power struggles with the board. Meanwhile, that number has shrunk to only about 20 percent.

The numbers come at a time when forced turnovers are actually on the decline, the report found, making the scandal-related departures an even greater share of CEO ousters.