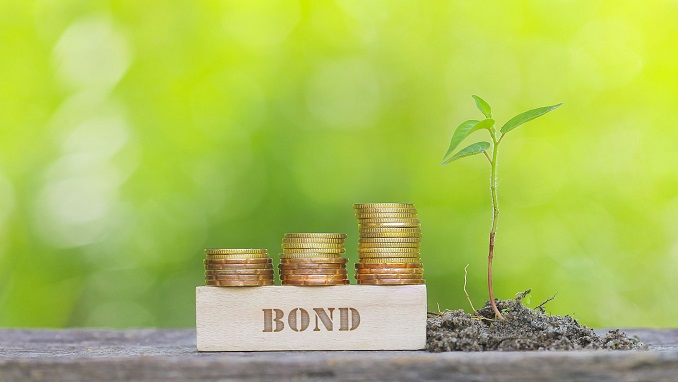 China topped the list for labeled green bonds in 2019 in terms of issuing amount, recorded at 386.2 billion yuan ($55.8 billion) according to a report released by ChinaBond on Monday.

It is noticeable that the strong growth in the total volume of green bonds issued by non-financial corporates increased 54 percent year-on-year in 2019.

It is also worth highlighting that asset-backed securities volume increased strongly in 2019, rising 3.5 times to 50.3 billion yuan, while its share grew from 5 to 13 percent.

By the end of 2019, the outstanding amount of China’s domestic green bond market stood at 977.2 billion yuan. The report forecasted that a total of 865.5 billion in green bonds in China will reach maturity in the next 5 years, representing 88 percent of the total outstanding, suggesting a significant opportunity for green bond refinancing.

As an important part of the green finance system, green bonds are a financing tool to support green projects. The placement of the green bond is a direction that fully represents its green development orientation.