Home Asia and the Pacific China Pushes for Blockchain Dominance But Will the World Trust It? 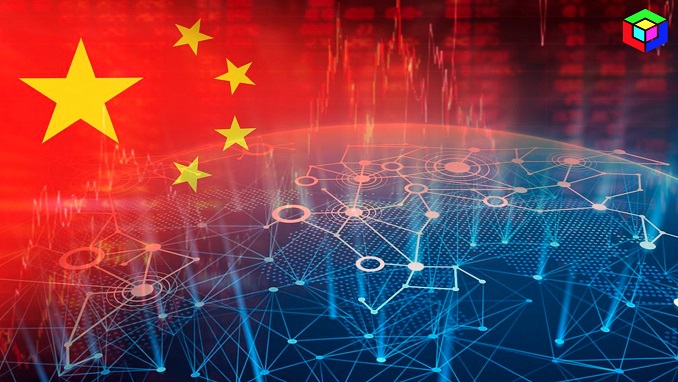 Despite Washington’s pushback against China’s ambition to lead the world in building emerging technologies such as 5G, Beijing next month will launch a global effort in developing blockchain, a distributed database that experts say could reshape businesses around the world.

Starting August 10, China will roll out the international version of its blockchain infrastructure, the Blockchain Service Network, or BSN. The network gives developers tools and access to blockchain technology through BSN’s overseas data centers so that they can build applications for businesses and smart cities.

“As the BSN takes hold in worldwide countries, it will become the only global infrastructure network that is innovated by China, whose gateway access is controlled by China,” the BSN Alliance declared in a white paper last year.

Blockchain is a kind of distributed database with trustworthy record-keeping that makes possible cryptocurrencies like bitcoin as well as new types of products like digital identification. The technology has the potential to create decentralized, more transparent digital networks.

U.S. Representative Bill Foster, a congressman who holds a doctorate in physics and is a leader of a group of American lawmakers studying the technology, has called it “a disruptive technology that will change the way we do business in almost every sector.”

Blockchain technology can create more transparent record-keeping with open-source code to create trustworthy databases. But China’s system is a more centralized alternative overseen by the BSN Alliance, a group of state-owned companies that designs its digital architecture and maintains control over the databases.

China hopes that this managed network, which it says offers cheaper costs and better interoperability over other competitors, will become the preferred option for businesses and governments trying to use the technology.

Backed by the Chinese government, BSN already is the world’s largest blockchain ecosystem that is expected to serve as the backbone for massive interconnectivity both in China and around the world. It already has more than 100 city-nodes, or physical devices running on the network, stationed on six continents. The network hopes to deploy up to 200 more by the end of this year.