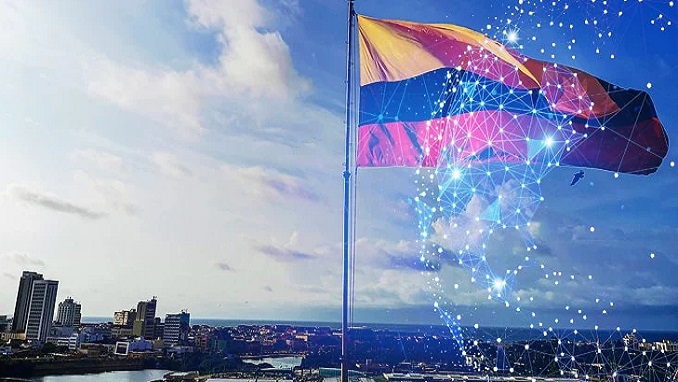 It’s time for Colombia to adopt blockchain technology and digital currencies, the country’s Ministry of Information Technologies and Communications (MinTIC) has urged. In a comprehensive guide, the ministry delved into ten sectors that could greatly benefit from integrating blockchain.

In its first-ever guide on distributed ledger technologies and digital currencies, MinTIC looked at the opportunities and risks that they pose to the public sector. The guide aimed at promoting DLT initiatives in the public sector, and thus “generating social and economic value for the citizens,” the Ministry stated.

The guide also cited filing of academic degrees, tax management and storing of health records as other fields that could be transformed by the use of blockchain.

In its June report, the WEF confirmed that the project had been a success and that it should prompt “cautious optimism over its potential.”

In May 2020, the Colombian government was one of the signatories of a ‘blockchain bill of rights’. The document, which was also a WEF project, sought to ensure that basic characteristics like security and data privacy are protected for Colombian citizens. Other signatories included CoinShares, Deloitte Consulting LLP and Electric Coin Company.

In its guide, MinTIC cited six countries that have advanced in their adoption of blockchain technology and the benefits they are now enjoying. They include Estonia, a country that has integrated the technology to enhance cybersecurity, in healthcare, legal services and more. Other countries the ministry listed were China, United Arab Emirates, the U.S. and Canada.