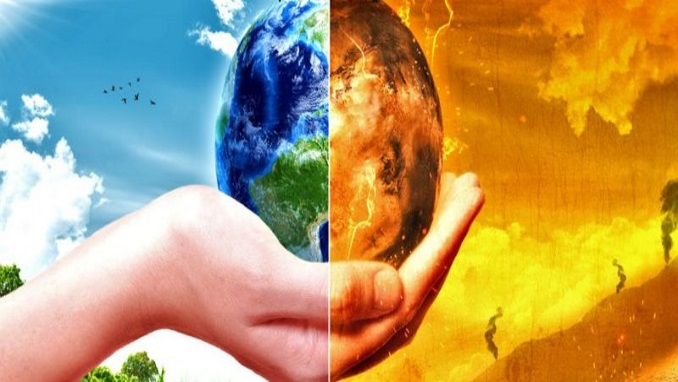 The Commonwealth has helped Jamaica secure a grant valued at over $500,000 to assist it towards establishing the first-ever Caribbean green bond.

The grant, which was presented to Prime Minister Andrew Holness on October 7, will pay for a ‘readiness initiative’ involving an analysis of the development and operation of a green bond market and the creation of regional green bond guidelines in accordance with international standards.

Launched in 2007, green bonds have become an increasingly popular vehicle to fund climate-smart projects. Green bonds are a way for issuers to raise money specifically for climate-friendly projects such as clean transport and renewable energy. Last year, a cumulative $580 billion of green bonds were sold globally.

“In the Caribbean, green bond markets can potentially attract local and international institutional investors that can leverage support for climate resilience and low carbon development,” said Commonwealth’s National Climate Finance Adviser in Jamaica, Katherine Blackman, who assisted the country with the successful grant application. “The green bond readiness initiative initially emerged during a private sector engagement workshop hosted by the Green Climate Fund in April this year, at which a regional study showed the use of bonds as a way to leverage private finance.”

“The Jamaica Stock Exchange is positioning itself as a leading entity in innovative finance for the private sector through the promotion of social capital markets,” Blackman added.

The two-year initiative will also provide mentorship support to develop a green bond market in Dominica. Following the initiative, Jamaica will submit a proposal to the Green Climate Fund to establish a green bond facility in the country.