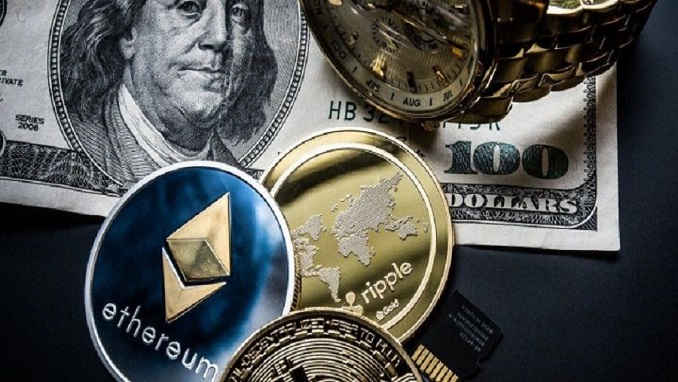 Chainalysis, a data and analysis firm that helps companies and government agencies conduct investigations in the blockchain space, is about to raise $100 million dollars in Series C funding at a $1 billion valuation.

According to a new report from Forbes, the funding round is led by the VC firm Addition, and backed by Accel, Benchmark, and Ribbit.

Forbes says the firms have already signed on, and that the final paperwork should be completed next week. Chainalysis did not immediately respond to Decrypt’s request for comment.

The company has been instrumental in taking down all kinds of blockchain criminals, from money launders to terrorists. Chainalysis often works with government agencies (the US Air Force reportedly shelled out $800k for its services), but has also worked with private companies, like the digital payment giant Square.

Chainalysis has also hinted at plans to purchase another security firm in the near future, and said that even if the company isn’t exactly making money right now, it’s on “the edge of profitability.”