Home Asia and the Pacific Crypto Will be Useful but Bitcoin is Hard to Understand, Says SoftBank... 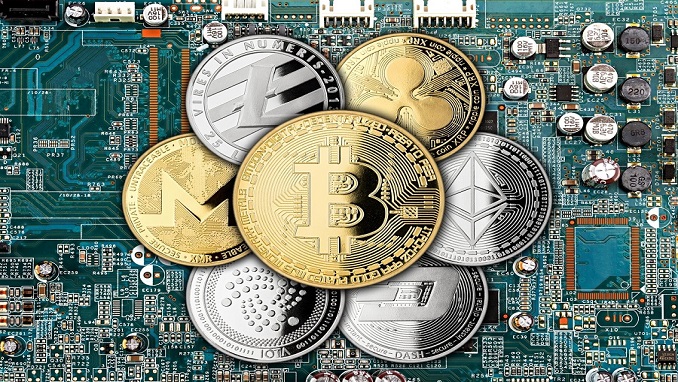 While the ongoing cryptocurrency bull run is boosting crypto adoption, some billionaire investors still find Bitcoin (BTC) to be something of a distraction.

Masayoshi Son, a billionaire technology entrepreneur and CEO of Japanese conglomerate SoftBank, claimed that he “doesn’t understand” Bitcoin amid the cryptocurrency breaking its three-year highs.

Speaking at the New York Times DealBook conference, Son said that he found Bitcoin investment to be “distracting his own focus on his own business,” Business Insider reported on Nov. 19.

Son said that he would spend about five minutes each day watching Bitcoin prices fluctuate. Son noted that he was told by a friend to invest “1% of his personal assets” into Bitcoin, meaning he invested “about $200 million.”

The billionaire admitted that the recurring distraction triggered him to sell all his Bitcoin stake, causing losses of around $50 million. “I feel so much better,” Son said.

Son stated that digital currencies are a useful development and that they won’t go away anytime soon, but he will focus on other projects. He said:

Son reportedly bought Bitcoin when it was near its historic high of $20,000 in December 2017. As previously reported, Son allegedly lost millions by selling the cryptocurrency in early 2018 when the Bitcoin price subsequently started plummeting.

Son’s latest remarks come amid a major bullish trend in crypto markets, with Bitcoin inching closer to $20,000. At publishing time, Bitcoin is trading at $18,227.