Home Middle East and North Africa Dana Gas Gets $90m Facility from Mashreq to Pay Off Its Sukuk... 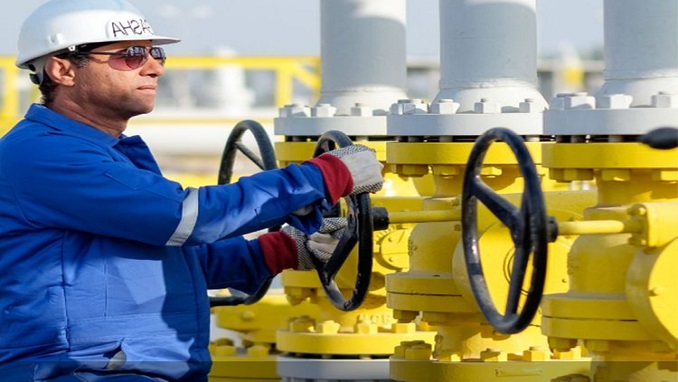 United Arab Emirates privately owned energy firm Dana Gas has raised a $90 million corporate lending facility allowing it to redeem $309 million in bonds due at the end of October and avoid a third debt restructuring.

The company whose main assets are in Egypt and in the Kurdistan Region of Iraq said on Thursday it had obtained $90 million loan from Mashreq Bank for a one-year term and which can be extended to a further four years if the company wants to.

“In conjunction with the company’s cash reserves, the facility will allow full redemption of the sukuk at the maturity date of 31 October 2020,” it said.

The credit facility follows Dana Gas’s announcement that it is “exploring financial options to settle its sukuk by the due date”. Along with cash reserves, the Mashreq facility will allow full redemption of the sukuk at the maturity date of October 31. The outstanding total for the sukuk is currently $309 million.

The one-year facility is priced at an initial 3 per cent per annum margin over LIBOR (London inter-bank offered rate). It will be repaid when the planned sale of Dana Gas’s Egyptian assets is completed.

In July, Dana hired financial firm Houlihan Lokey to advise it on the sukuk, or Islamic bonds, which it had already restructured twice.