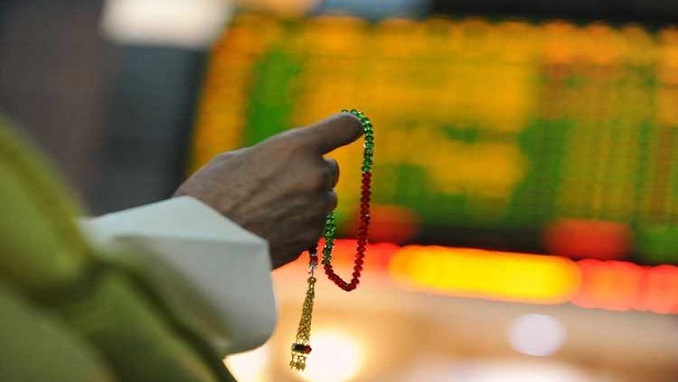 Investor appetite for green Islamic bonds, or green sukuks, is growing in the Arabian Gulf countries despite the lukewarm economic growth amidst the ongoing pandemic, according to a report.

The proceeds of SEC’s sukuk (on September 10, 2020) will be used to finance green projects relating to energy efficiency and renewable energy, said the report, adding that SEC plans to roll out around 10 million smart metres and expects this to lead to energy savings of one percent of the country’s total consumption compared with the level in 2019.

In addition, SEC will invest in transmission and distribution infrastructure to connect renewable energy sources to the grid with the aim of reducing generation emissions by 25 per cent by 2025.

Currently, Saudi Arabia is almost exclusively reliant on fossil fuels for power generation and has a high energy usage per capita because of its reliance on air conditioning and desalinated water.

“The issuance comes at a time of increasing focus on sustainable strategies internationally and also supports the growth of Islamic capital markets by the government of Saudi Arabia, which aims to rapidly diversify its economy away from oil,” said Thomas Le Guay, an analyst at Moody’s.

Saudi Arabia has been leading the growth of Islamic capital markets in the GCC, said the report.

“In the first half of 2020, Saudi Arabia issued around $12.7 billion of local and international sukuk, just under half of the total amount issued in the GCC. The Saudi government accounted for around 54 percent of the country’s issuance with corporate activity limited to SEC,” it said.

The green sukuk market is still in its infancy, with only a handful of issuances taking place. As of June 2020, green sukuks accounted for less than three percent of global sukuk issuances.

In May 2019, Dubai-based real estate developer Majid Al Futtaim issued the GCC’s first green sukuk to finance and refinance green building and energy efficiency investments, following up with a second offering in October 2019.

In November 2019, the Islamic Development Bank issued its debut green €1 billion sukuk to fund climate-change and green projects across its 57 member countries.

Akin to investors in Shariah-compliant products, sustainable investors use screening strategies to avoid certain activities and products to better align themselves with the values and goals of developing a sustainable society, it said.

Indeed, sukuk funding of environmentally sustainable projects, such as renewable energy assets, appeals to both traditional Islamic investors and conventional investors, such as pension funds, asset managers and financial institutions, according to Moody’s.

“This illustrates the potential for a much larger pool of investors for green and sustainable Islamic bonds. Although sukuk can be relatively complex compared with bonds, familiarity with, and understanding of the instrument is increasing and there are no barriers to investors – both Islamic and conventional – from investing in them,” said Moody’s report.