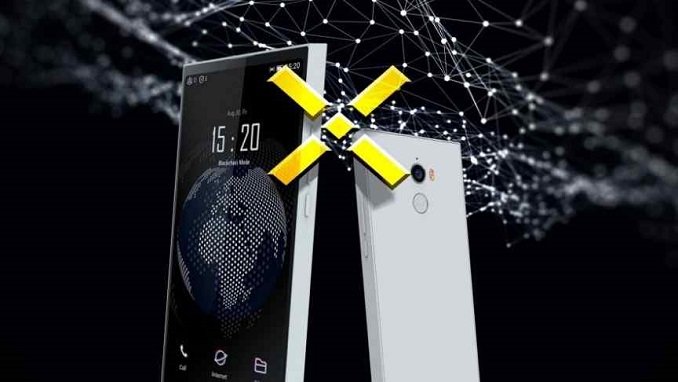 With Venezuela’s hyperinflation and the ongoing currency depreciation in Argentina, Latin America has emerged as an attractive target for cryptocurrency exchange, as evidenced by Singapore-based Pundi X, which has harnessed one quarter of its 200,000 global users from the continent since touching down in São Paulo last August.

The company has tapped into users eager to hedge against currency depreciation and hyperinflation, such as in Venezuela and Argentina, as well as exiled Venezuelans in Colombia who use its tools to send remittances home.

“Latin America has become a desired region for cryptocurrencies because of the people’s needs, and is now our most important market,” João Victor Mendes, Pundi X’s manager for Latin America, told Nearshore Americas.

The company had identified the greatest potential for XPOS in countries with less stable flat currencies, of which Argentina and Venezuela are prime examples. The company said at end-2018 that it had shipped more than 5,000 of the devices globally.

“Cryptocurrencies are very important in a hyperinflation market, and Venezuela and Argentina are the most promising markets for us,” Mendes said.

Venezuela meanwhile suffered 80,000% hyperinflation in 2018, with its currency, the bolivar, plummeting in value. A new currency, the sovereign bolivar, was introduced last August in an attempt to curb hyperinflation, and which is anchored to the Petro, an oil-backed digital cryptocurrency launched in February 2018.

Pundi X is not the only company betting on the need for cryptocurrencies in the country. Stablecoin startup Reserve announced this month it will launch a crypto-fiat payments app in Venezuela to help the population navigate the hyperinflation, which will allow businesses and individuals to switch between a US dollar-pegged stablecoin, the Reserve Dollar (RSD), and their local currency, for a 0.1% transaction fee.

And back in 2016, Venezuelan startup Cryptobuyer started operations in the country. In March, Argentina’s government announced it would invest in as many as 40 blockchain technology projects.

And in Colombia, Pundi X’s main strategy is remittances, as there are around four million Venezuelans living there, and who are looking to send money back to their families at home, Mendes said.

The company recently clocked up 200,000 users, one quarter of which are in Latin America, evidencing the importance of the region for the company, which had initially focused on South-East Asia, and which has whet the company’s appetite to expand in the region.

Mexico is also an interesting market because the unbanked population is around 50%, and we are looking at approaches as how to make the best of it, but first we are looking to open an office in Argentina.

For Brazil, Colombia and Argentina there is no specific regulation for cryptocurrencies, but there is in Venezuela, and so there we formed a joint venture with a local partner, and that was certainly the hardest market to open up in.

Brazil was the first Latin American country to see the roll-out of the company’s X Wallet, a mobile app that connects regular digital asset wallets with the Pundi X blockchain-based payment ecosystem, and through which users can manage digital assets stored in the physical XPASS cards, check balances, top-up major cryptocurrencies or conduct crypto payment transaction at physical stores.

Pundi XPASS card holders can pair their card with the XWallet to make payments directly from the app without carrying the physical XPASS card.

By the end of the year the company plans to launch its XPhone, which will act as a node for the Pundi X blockchain, and which was unveiled at the CES 2019 event in Las Vegas in January. The XPhone allows the user to switch from ‘traditional’ to ‘blockchain’ mode by swiping the screen, to then use the blockchain to make voice calls to other XPhone users.

But with an initial batch of 5,000, the device is more a proof-of-concept than a viable commercial product.