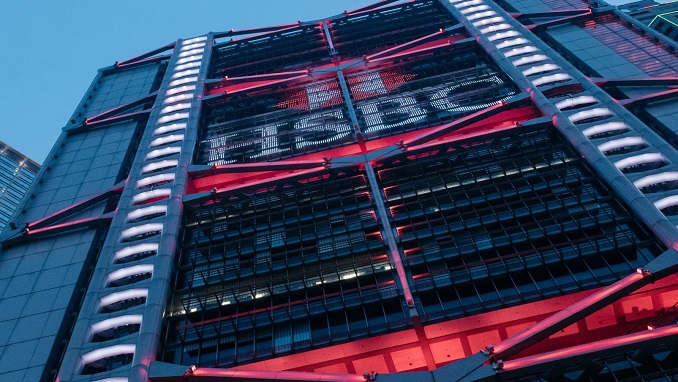 Dubai Islamic Bank has hired HSBC Holdings to advise on its possible acquisition of Noor Bank, a tie-up which will create a lender with AED 278 billion ($76 billion) in assets.

The Middle East’s financial-services industry is witnessing a wave of consolidation as banks seek ways to improve competitiveness and boost capital amid slowing economic growth.

Recently, Abu Dhabi Commercial Bank merged with Union National Bank and the combined entity acquired Al Hilal Bank, creating a banking group with AED 423 billion in assets and the third-largest financial institution as well as one of the largest retail banks in the UAE.

Banks in Saudi Arabia, Kuwait and Bahrain are also holding merger talks. Additionally, Noor Bank is also working with Barclays on the possible merger with DIB.

Investment Corporation of Dubai is the largest shareholder in DIB with a 28 per cent stake, it’s also one of the biggest investors in Noor Bank.

Dubai Islamic Bank had assets of AED 227 billion at the end of March compared with Noor Bank’s AED 51 billion in December.