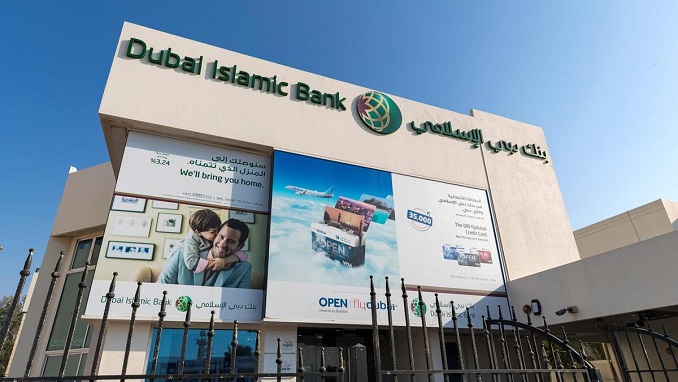 The board of Dubai Islamic Bank, the biggest Sharia-compliant lender in the UAE, recommended its shareholders consider the takeover of its smaller rival Noor Bank.

“The acquisition of Noor Bank is in line with our disciplined yet flexible growth strategy which strikes the perfect balance between market dynamics and shareholder interest,” said Adnan Chilwan, group chief executive of Dubai Islamic Bank. “The economics of the deal will allow us the opportunity to capitalise on synergies, notably cost efficiencies, digitisation, product and business development and most importantly the customer experience.”

The bank will complete all legal procedures related to the evaluation of the deal, it said in a statement to the Dubai Financial Market where its shares are traded, without specifying a timeline for when shareholders will vote on the deal or when the evaluation process will be completed.

In April, the DIB board approved the appointment of financial advisers to conduct due diligence of Noor Bank and “provide fairness opinion on the valuation”.

DIB has hired HSBC to advise on the possible acquisition deal. Noor Bank is working with Barclays on the transaction that would create an Islamic lender with Dh275 billion in assets.

“Islamic finance is increasingly acknowledged as a viable alternative to conventional banking and, through this acquisition,” Mr Chilwan said. “We believe that we can geometrically accelerate the growth and popularity of Shari’a compliant finance across the region and beyond.”

The Investment Corporation of Dubai is the biggest shareholder in DIB with a 28.37 per cent stake, according to the bank’s website. ICD also owns 22.85 per cent of Noor Bank.

Common shareholdings in financial institutions is typically a main driver of mergers as stakeholders strive to create leaner and more efficient entities to face challenging market conditions in the wake of a slowing global economy.

Acquiring Noor Bank would be beneficial to DIB and help consolidate the UAE’s overcrowded banking sector, according to Egyptian investment bank EFG Hermes. There is room for more tie-ups among local lenders as the UAE is overbanked with 22 local and 38 foreign banks, most of which have “sub-optimal” market shares, it said in April.

Mergers of lenders across the region are gathering pace. Abu Dhabi Commercial Bank’s consolidation with Union National Bank and takeover of Al Hilal Bank was the latest deal to be concluded in the UAE, and created the third-biggest lender in the country. In Saudi Arabia, National Commercial Bank is pursuing a merger with Riyad Bank.

In May, DIB reported a 12 per cent rise in first quarter net profit, beating analysts’ estimates. Net income for the three months ending March 31 climbed to Dh1.34bn. DIB had assets of Dh227bn at the end of March compared with Noor Bank’s Dh51bn in December, according to data compiled by Bloomberg.