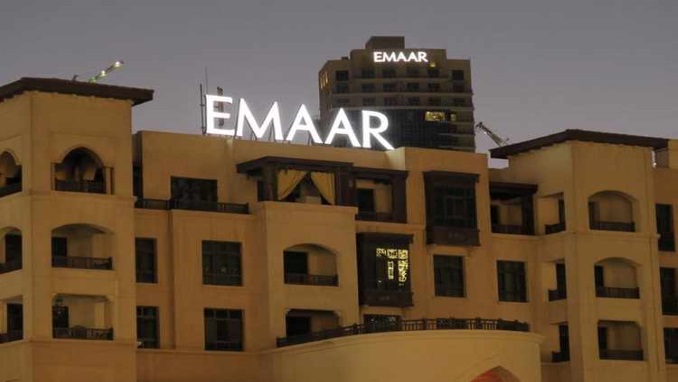 Dubai’s largest listed developer Emaar Properties is set to raise on Tuesday $500 million from the sale of Islamic bonds, or sukuk, a document issued by one of the banks leading the deal showed.

The transaction has received orders of nearly $2.5 billion, including $300 million of interest from the banks arranging the deal, said the document.

The deal, part of a $2 billion debt programme, is offering investors a profit rate equivalent to 235 basis points over mid-swaps.

Standard Chartered was hired to coordinate the deal.