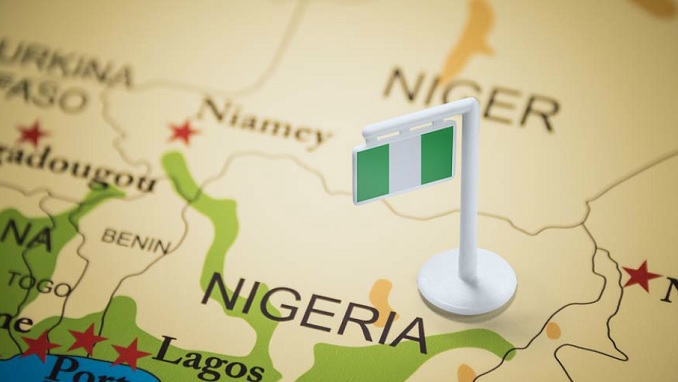 “eTijar is a digital platform to help Muslims handle debt, to save, invest and spend their money. With our app, Muslims can save and invest according to the tenets of Shariah. Our platform also offers customers the option to calculate and pay Zakat (personal income tax) and create a will (Wassiyat),” Bashir Yusuf Ahmed, CEO and founder of eTijar, tells IFN.

Targeting customers in their twenties to late thirties who are entering their prime spending and earning years and are looking to secure their financial future, the platform offers budget planners, expense managers and asset register services. eTijar is also looking to launch its investment product and microsavings product.

The company will submit its full product plans and roadmap to its advisors — Amanah Advisors and Mufti Faraz Adam — as the final step in gaining Shariah compliance.

“By our estimate and the high population growth and growth in interest for Shariah compliant investing, we believe we should have at least U$200million [in] assets under management in five years of operation,” Bashir says.

eTijar expects to have at least three million users across its target markets and has opened discussions with a few other global players to bring dollarized investments to its users which the platform hopes in the coming months it will be able to launch.

Nigeria, being the most populous country in Africa with the fifth-largest Muslim population in the world, has a nascent Islamic finance industry with a potential for growth, backed by rising government support for the sector and large financing requirements, according to Fitch Ratings.

Islamic banking, referred to as ‘non-interest banking’ in Nigeria, is in its infancy. The total assets of the country’s two fully-fledged Islamic banks reached NGN214.8 billion (US$521.39 million) at the end of the first half of 2020, making up less than 1% of the total banking industry assets, according to IFSB data.

The rating agency further stated that the sector’s growth has been similar to that seen in Indonesia and Turkey, countries with a large Muslim population, where sovereign support helped Islamic banking to expand from a low base to a domestic market share of about 6%. The African continent’s share of the global Islamic banking and Sukuk market was less than 2% at the end of 2019.