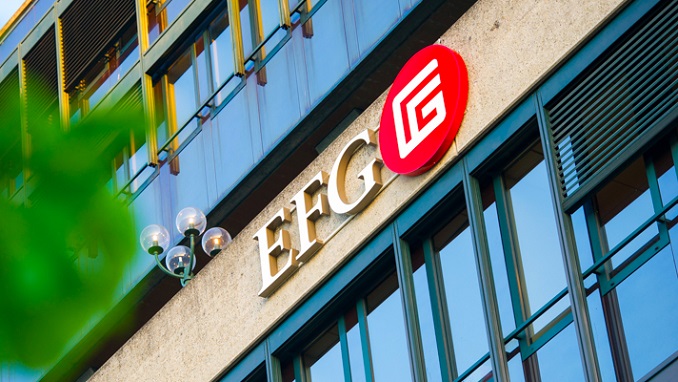 Swiss private bank EFG is co-developing a blockchain platform with Hashtacs, in a project funded by the Monetary Authority of Singapore.

Known as “Project Nathan”, the platform uses distributed ledger technology (DLT) to automate and manage the entire lifecycle of a structured product, according to an statement.

The project is currently in its first phase, which entails remodeling the workflows involved in a structured product transaction and linking various EFG departments involved, as well as using smart contracts to automate trade inception and trade servicing.

Starting with FX Accumulators, the solution will be scaled up to include other types of structured products in future, Hashtacs said.

According to EFG, the digitization of the manual workflows has resulted in a “significant” reduction in manhours and operational risks, and an increase in efficiency of more than 50 percent. The platform has also given EFG the ability to increase servicing capacity by close to 300 percent.

Ivan Ferraroni, EFG Bank managing director for Hong Kong, said the collaboration was “in line with [EFG’s] efforts to change the speed and scope of digitalization”.