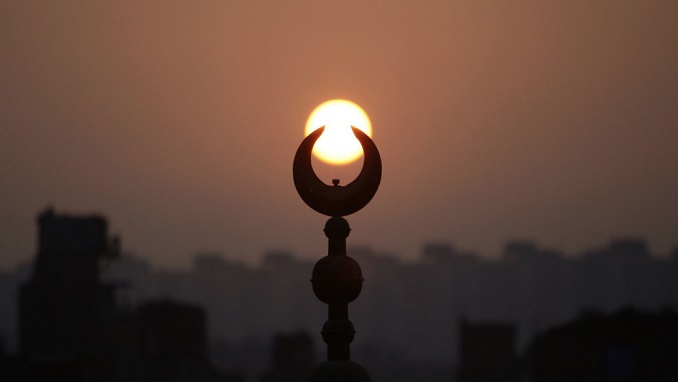 For a country with Egypt’s economic profile, its insurance penetration has been surprisingly low. All this is set to change with a comprehensive law that encompasses conventional insurance, Takaful (Islamic mutual insurance), agri-insurance, and a universal health insurance system.

The law is part of a Five-Year Plan (2018-22) aimed at forging a Capital Market Master Plan for Egypt, including development of the Non-Banking Financial Sector, especially the insurance industry.

According to FRA data, Egyptian insurance/Takaful operators issued microinsurance policies in FH2019 totalling E£281.9m ($17.28m), for which E£1.4m in premiums were collected from 2,049 policyholders.

In September 2019, for instance, the Egyptian Ministry of Health rolled out its pilot national health insurance scheme in Port Said, with the aim of extending the plan to all the governorates in the country by 2032. Despite its low penetration, insurance is probably the most important non-banking financial activity in Egypt. It contributed 0.91% to GDP in 2018, a tiny rise over 2017.

The three stand-out provisions of the new insurance law are: the new capital requirements for insurance operators; the promotion of Takaful and mandatory classes of insurance.

According to S&P Global Ratings, minimum capital requirements can lead to consolidation in the insurance industry. However, in a report published in September, S&P warned that the flow of ‘convergence capital’ – funds from non-traditional third party investors – into the global reinsurance industry for instance, slowed down over the last year, partly due to the increase in catastrophe-insured losses in 2019.

The new Egyptian insurance law, for instance, proposes an E£150m minimum capital for life and general insurance/Takaful operators. This is more than double the existing requirement of E£60m.

The biggest leap is for re-insurers, where a minimum limit is set at E£1bn compared to the previous limit of a mere E£60m. The minimum for insurance and reinsurance brokerage firms similarly is set at E£5m, and for medical insurance firms at E£60m.

The FRA has already created, this year, the Compulsory Motor Insurance Group (CMIG), which has 18 members, including five Takaful operators and local and international giants such as Misr, Tokio Marine Egypt, AXA, Allianz and Delta.

There is no doubt that the stand-out feature of the new law is Takaful. Egypt and Sudan are the two pioneers of the contemporary Takaful industry, with the first policy written in 1964.

“However, the proliferation of Takaful has been late and slow. The authorities have not done much to assist its growth. There is low insurance penetration in most markets and many jurisdictions simply do not have a Takaful regulatory framework in place. We are revisiting the proposition and there have been some encouraging developments in Egypt, Nigeria and Morocco,” says Omar Gouda, Managing Director of Cairo-headquartered Africa ReTakaful.

That said, the FRA has revealed that contributions collected by Egyptian Takaful operators increased by 141% year-on-year at end FH2019, reaching E£4.6bn ($281m) from E£1.9bn during the same period last year. This was the largest single increase in an insurance market segment by far in Egypt in 2019.

However, total insurance market contributions (conventional and Takaful) amounted to E£27.8bn for the same period – an increase of 34.8%. Takaful today accounts for just under 17% of contributions in FH2019 compared with about 10% in FH2018. According to the FRA, benefits and claims paid by Takaful operators amounted to E£666.5m in FH2019, compared to E£439.6m FH2018.

Fitch Ratings sees the adoption and approval of Takaful governing laws and the introduction of new types of Islamic financing products (as in the cases of Morocco and Egypt), as important in the countries’ efforts to form a cohesive Islamic finance regulatory framework and architecture.

The above moves are to pre-empt the co-mingling of conventional insurance funds with those of Takaful and to give Shariah-compliance certainty and comfort to those policyholders who choose to opt for Takaful, and to the market in general.

“The pick-up of insurance in Africa, especially in Egypt and Nigeria  is very important, given its low base and growth potential,” said Mahesh Mistry, Senior Director of Analytics at AM Best, the insurance market rating agency, at the recent International Takaful Summit in London

AM Best’s latest country risk rating (CRT), which is not directly comparable to a sovereign debt rating, is not flattering of the Egyptian market. It gives the highest negative CRT of 5 for Egypt, including a High Economic Risk, a Very High Political Risk and a Very High Financial System Risk.

This, however, should be balanced against the huge potential for the industry in all its forms, including Islamic finance, in a country that has one of the largest populations in Africa.

Egypt’s economy has also been growing apace, as has its SME sector, the traditional catalyst for job and wealth creation. A solid insurance infrastructure is essential for the health of this sector and the new law seems to be just the right measure at the right time.