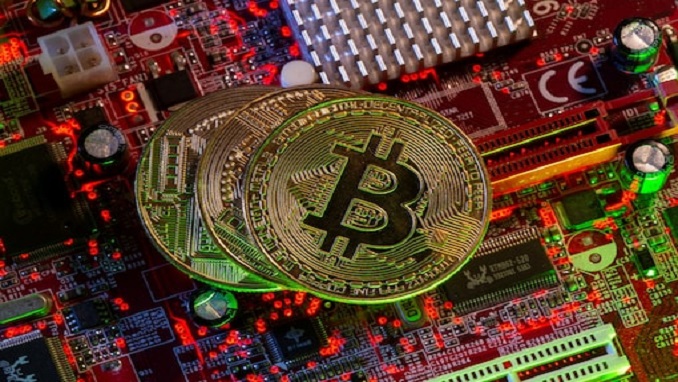 El Salvador’s first millennial President Nayib Bukele has touted the use of bitcoin for its potential to help Salvadorans living abroad to send remittances back home. “It will bring financial inclusion, investment, tourism, innovation and economic development for our country,” Bukele said in a tweet.

The #BitcoinLaw has been approved by a supermajority in the Salvadoran Congress.

The use of bitcoin, whose use will be optional, would not bring risks to users. Its use as legal tender will go into law in 90 days.

“The government will guarantee the convertibility to the exact value in dollars at the moment of each transaction,” he added.

The 39-year-old president made the announcement of accepting the popular cryptocurrency as a legal tender in a recorded message that was played at a Bitcoin conference last week.

“In the short term this will generate jobs and help provide financial inclusion to thousands outside the formal economy and in the medium and long term we hope that this small decision can help us push humanity at least a tiny bit into the right direction,” President added.

El Salvador’s official currency is the US dollar. El Salvador’s dollarized economy relies heavily on money sent back from workers abroad. World Bank data showed remittances to the country made up nearly $6 billion or around a fifth of GDP in 2019, one of the highest ratios in the world.

“If 1% of it is invested in El Salvador, that would increase our GDP by 25%. On the other side, #Bitcoin will have 10 million potential new users and the fastest growing way to transfer 6 billion dollars a year in remittances,” Bukele explained the rationale behind this decision.

“By using #Bitcoin, the amount received by more than a million low income families will increase in the equivalent of billions of dollars every year. This will improve lives and the future of millions,” he further added.

President earlier said there will not be any capital gains tax on Bitcoin. He further offered immediate permanent residence for crypto entrepreneurs.

“This is great news for the overall crypto ecosystem and proves that crypto is a global phenomenon that is not going anywhere. Countries that acknowledge the fact that crypto assets present a paradigm shift for the future of global finance and embrace it,” said Sumit Gupta, chief executive officer and co-founder of CoinDCX.