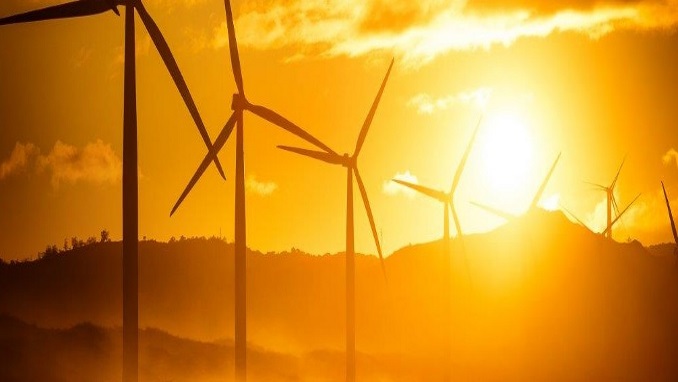 Components for this wind farm are being sourced from China, with all parts in place by the close of February or beginning of March 2020.

In Brazil, white energy tariff will be extended to all consumers in 2020.

The so-called white energy tariff, implemented in Brazil in 2018 for the country’s large energy consumers, will be extended to almost all Brazilians on 1 January 2020. The white tariff involves a reduction of energy prices during off-peak hours with three different pricing brackets.

In Dominican Republic, the use of natural gas and coal for power generation is on the up, which is resulting in a contraction in the use of fuel oil for power generation purposes. As of 25 December 2019, coal accounted for 34.61% of all electricity generated in the country, while natural gas represented 33.64% of the total, fuel oil 23.14% and renewable energy sources 8.61%.

It is estimated that the holding of state-owned energy companies in Dominican Republic, Corporacion Dominicana de Empresas Electricas Estatales (CDEEE) , and state-owned electricity distribution companies EdeSur, EdeNorte and EdeEste had total debts of about USD 584mn (EUR 506.31mn) with private power generation companies as of October 2019.

With the proceeds from the USD-150-million bond, the Ecuadorian private lender will be able to finance renewable energy projects, sustainable buildings and green mortgages, clean mobility and energy efficiency projects, among other initiatives that contribute to climate change mitigation.

Tyazhmash is still working on a project to build the Toachi Pilaton complex of hydraulic power plants (HPPs) in Ecuador. In particular, an audit has been conducted for electrical and electromechanical systems that were delivered to the construction site before the suspension of the project, and restoration of these systems has begun.