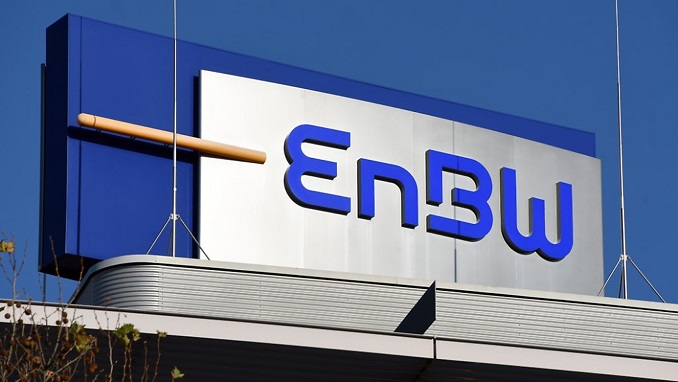 German electric utility EnBW Energie Baden-Wuerttemberg AG (ETR:EBK) today said it has renewed a syndicated credit line worth EUR 1.5 billion (USD 1.68bn) and has tied the borrowing costs on the facility with the company’s sustainability performance.

The next credit line replaces an existing facility that runs out in July 2021. It comes with an option for the amount to be increased by EUR 500 million. The initial term of the facility is five years, with an option for an extension by one year twice.

Three sustainability indicators have been selected to determine whether the facility’s borrowing costs increase or decline. These include carbon dioxide (CO2) intensity and renewable power sources as a percentage of generation capacity as well as the system average interruption duration index, tracking grid supply reliability.

The sustainability aspects incorporated into the company’s credit line for the first time are part of EnBW’s sustainability efforts, which also include a number of green corporate bonds issued by the utility.