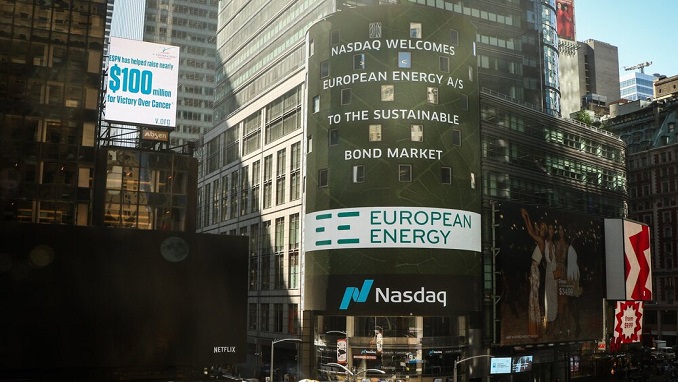 The offering of the bonds, bearing an interest of 6.125%, attracted “significant” attention and was oversubscribed, European Energy said on Thursday. Its plan is to allocate the fresh funds to expand its construction activity as many of its projects that are currently under development in different markets will become shovel-ready within the coming months and quarters.

At present, the Danish firm has over 1 GW of renewable energy capacity, both under construction of ready-to-be-built.

“We have high ambitions for the coming years and plan to construct 750 MW of additional renewable energy projects next year,” said CEO Knud Erik Andersen. He added that the company’s goal within “a few years” will be to install 1 GW of capacity per year.

The green bonds were sold to almost 100 investors. European Energy will later this year apply to list the securities for trading on the Nasdaq bourse in Denmark.