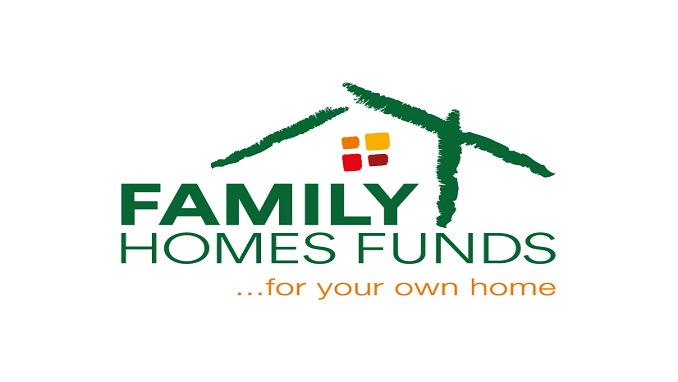 The federal government and its partners in the private sector, under the auspices of Family Homes Funds Limited (FHFL), have completed the issuance of a seven-year N10 billion corporate Sukuk , the first-ever in the country.

The Series I Sukuk, expected to fall due in 2028, is the first Securities and Exchange Commission (SEC)-registered corporate bond to be issued in Nigeria and certified by the Financial Regulation Advisory Council of Experts (FRACE) of the Central Bank of Nigeria (CBN).

The transaction, which was more than twice oversubscribed, also represents the company’s debut in the Nigerian debt capital markets.

The transaction, which attracted significant demand from pension funds, ethical funds, fund managers, non-finance Islamic institutions, trustees, corporate and high networth individuals, had a total received value of N21.3 billion of the intended N10 billion and was launched at a rental rate of 13 per cent per annum.

Speaking during the signing of the bond, Minister of Finance, Budget and National Planning, Mrs. Zainab Ahmed, said achieving the feat had been a long and demanding journey, lauding all parties that worked to ensure the success of the issuance.

She described the issuance as historical, adding that it will strengthen the fund’s dedication to its core principles and expand its ability to offer wider opportunities for Nigerians who rely on them to realise their home ownership dreams.

Ahmed said: “As we know, housing is one of the key indices for measuring development in any country. From the onset, housing for Nigerians, especially those on low-income, has been a major priority for President Muhammadu Buhari’s government.

“Social housing is one of the strategic pillars of our economic development programmes and a direct way of improving the lives of Nigerians. This is what has informed the kind of investment we are making across the country through institutions like the Family Homes Funds.”

Ahmed, who was represented by the Permanent Secretary at the ministry, Mr. Aliyu Ahmed, stated that with funding from the federal government, FHFL has so far been able to finance the development of affordable homes in some states, stressing that it is important that it strengthens its capabilities with the issuance.

According to her, sustainable funding remains critical, while the interest the issuance has generated is significant for what the future of funding in the housing sector may look like.

In his remarks, Chairman of the fund, Mr. Suleiman Barau, stated that the institution has been able to finance the development of 11,700 homes at different levels of completion across the country, with many more in the pipeline.

“With this issuance on a N30 billion Sukuk bond, Family Homes Funds’ commitment to financing the development of affordable housing in Nigeria is further strengthened and presents a great source of hope for average Nigerians seeking a home of their own.

“The impressive rate of subscription and participation by a diverse range of investors demonstrate the high level of investor confidence in Family Homes Funds, particularly, because of the progress it is making in the affordable housing space in Nigeria,” he stated.

In his remarks, Managing Director of FHFL, Mr. Femi Adewole, stated that about 64 per cent of the subscription was from pension funds, adding that the net proceeds from the issue will finance new homes for Nigerians on low income across the nation, contributing to its objective of developing up to 200,000 homes by December 2022.