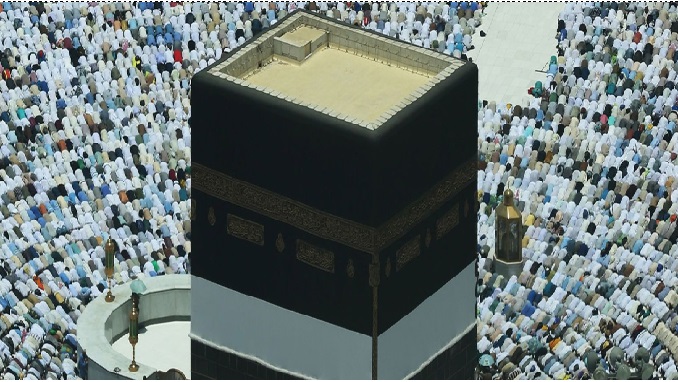 Investors looking for a safe haven in turbulent financial markets should consider Islamic equities, according to a recent study.

Restrictions on debt and the diverse investment goals for Shariah-conscious shareholders could help provide a shelter in a time of crisis, academics including Sohel Azad of Melbourne’s Deakin Business School wrote in the November issue of the Journal of International Financial Markets, Institutions and Money. There are also differences in Islamic market structure that mean assets might be slow to respond to the effect of a downturn, they indicated.

“The interplay of these three forces can allow Islamic indices to behave differently from conventional ones, especially during a financial crisis, making them a good hedge,” the authors wrote. “We suggest that during major economic and financial crises, investors could use Islamic stocks to diversify their risks.”

Investor interest in Islamic finance is growing and the global Islamic banking and finance industry had more than $2 trillion in assets at the end of 2017, according to the Islamic Financial Services Board. The study defined shariah-compliant indexes as excluding firms involved in non-Islamic finance, gambling, tobacco and entertainment, as well as those with debt-to-market value ratios above 33 percent.

The authors analyzed the performance of the Dow Jones Islamic Index relative to a number of developed and emerging-market equity benchmarks over a 15-year period from 2000. The authors found “strong support” for Islamic stocks as a haven during crisis periods.

During the financial crisis, Islamic shares acted as a strong haven in particular for investors in the MSCI Europe Index, MSCI Asia Pacific Index and French, Hong Kong and U.S. markets they said.

The Dow Jones Islamic Index didn’t offer much shelter back in the crisis year of 2008, when it tumbled 39 percent, against the 44 percent slump in the MSCI AC World Index. This year, its decline of about 3 percent is about half the loss of the global benchmark.

“In a nutshell, companies represented in the Islamic equity index are typically smaller, low-levered, not part of the financial industry, mainly listed in the U.S. and obey religious constraints,” the academics wrote. “We argue that these differentiating features can have an impact on the index performance in times of crisis.”