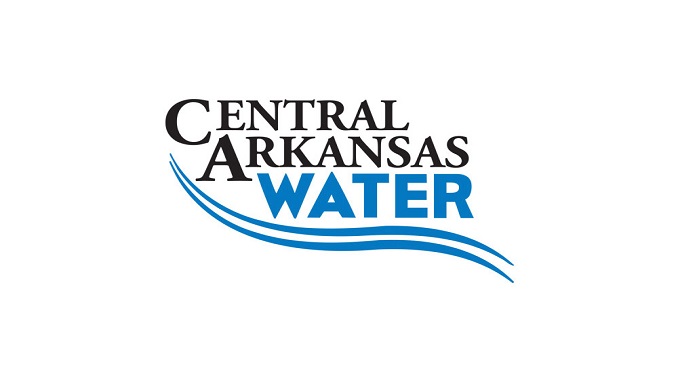 Central Arkansas Water (CAW) is preparing an innovative $31 million US municipal green bond, believed to be the first to buy and protect forests in order to secure clean drinking water.

The bond will finance water infrastructure, including $7 million allocated to acquire over 4,300 acres of forest around Lake Maumelle and its tributaries that are at high risk of development. The remainder of the funds will be used to develop traditional water infrastructure.

The metropolitan water system operator is to offer the green bond on 19 October, Environmental Finance has learned. The issue is currently under review by the Climate Bonds Initiative (CBI) for certification under its water infrastructure criteria.

The bond is believed to be the first green issue to protect forests for their crucial role in providing clean drinking water to cities.

Previously, green bonds that have financed natural infrastructure have been focused on urban stormwater management – such as the $240 million bond issued by the San Francisco Public Utilities Commission (SFPUC) in 2016, used to fund permeable paving and bioretention planters, among other activities.

Todd Gartner, Cities4Forests and Natural Infrastructure Initiative director at research organisation the World Resources Institute (WRI), said the issue was also “significant” in that it was coming from a medium-sized city in the south of the US, not from the big coastal cities like New York and San Francisco that have “dominated” the US municipal green bond to date.

CAW serves around 500,000 people in central Arkansas, including the city of Little Rock, which has a population of around 200,000.

“Could this be the start of wider, city-led, grassroots innovation on green finance? We think this is notable and might serve as a model for the more than 52,000 municipal water utilities in the US and beyond,” Gartner told Environmental Finance.