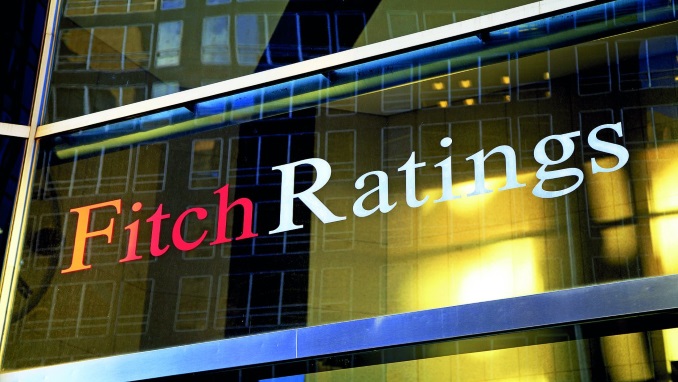 Global sukuk issuance rose 6% in 2019 as the range of issuers and investors broadened, although supply is still concentrated geographically, Fitch Ratings says.

Long-standing structural impediments to growth remain although, as more corporates tap the sukuk market, potentially including those with weaker credit profiles, legal precedents could eventually be set clarifying creditor treatment in a default.

Sukuk issuance with a maturity of more than 18 months from the Gulf Cooperation Council (GCC) region, Malaysia, Indonesia, Turkey and Pakistan totalled USD42.2 billion in 2019, up from USD39.8 billion in 2018. The 2019 figure was nearly 40% higher than ten years earlier, although below the record high reached in 2017.

Last year’s increase was driven by an uptick in 4Q19. Decisions by major borrowers to tap the market are still a significant determinant of sukuk volumes. In October, for example, Saudi Arabia priced a USD2.5 billion ten-year issue as part of its systematic efforts to diversify its budget financing and help develop the regional shariah-compliant debt capital markets.

Sukuk supply has diversified geographically over the last decade, having initially been dominated by issuers from Malaysia and Bahrain.

A more recent trend has been diversification by investor and issuer type. Robust demand from the traditional investor base of Islamic banks who buy for investment and liquidity management purposes has been boosted by other regional and international investors, some of whom have dedicated sukuk funds or sub-funds.

The inclusion of both conventional bonds and rated sukuk from five GCC countries in the JP Morgan EM Bond Index from 2019 has supported this process.

Our forecasts for lower average oil prices in 2020 and 2021 imply that oil-exporting sovereigns will remain major contributors to overall volumes as borrowing needs increase. However, smaller deals from non-financial and financial corporate borrowers are also a feature of the market.

New products and borrowing strategies are still emerging. Local currency and longer-dated issuance has been a recent feature of some markets, such as Saudi Arabia.

Indeed, as the sukuk investor base has diversified and been less driven by liquidity management, maturities have extended, increasing the volume of sukuk outstanding. About three-quarters of outstanding sukuk will mature in the next nine years, so refinancing should support issuance volumes over the medium term.

Green sukuk have been issued and sukuk targeted at retail investors are a nascent asset class. In January 2020, Qatar Islamic Bank (A/Stable/bbb) issued the first regional Formosa sukuk, in a USD800 million five-year deal. Qatari banks have been incentivised to look beyond the GCC for funding since the economic boycott began in 2017.

The importance of sovereigns as major issuers means that geo-political risks will remain relevant to sukuk volumes.

Over time, supply may emerge from new jurisdictions, for example in North Africa. Until then, we believe the ‘trickle down’ effect of issuance extending from sovereigns to corporates in established sukuk jurisdictions will be the biggest source of new issuers.

Further growth in the market is likely, although sukuk are by definition specialist products and long-standing structural constraints remain. These include a lack of standardisation and legal uncertainties relating to creditor treatment and enforceability in a distressed situation.

If supply emerges from more deeply speculative grade issuers, the possibility could increase that questions of how shariah precepts interact with local bankruptcy laws (which have been updated in several major Islamic finance jurisdictions) are tested in court.

However, it would take considerable time for sufficient and consistent legal precedents to emerge to fully remove such uncertainties.