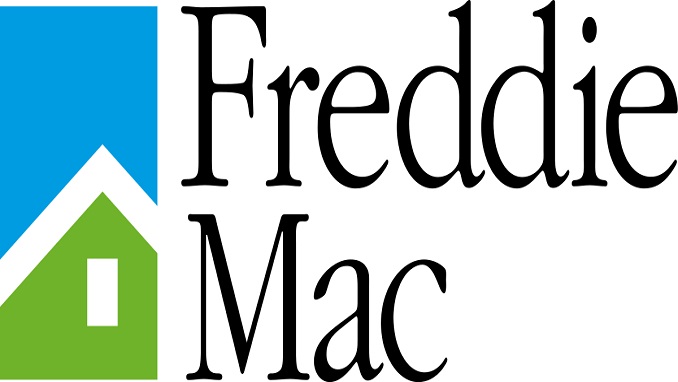 The first bond in the new KG series of CMBS — designed to meet the needs of money managers who use environmental, social and governance criteria to screen potential investments — will be $475 million in size and sold June 17.

The new line will exclusively securitize loans made through the company’s Green Advantage program, which started in 2016 and requires building owners to make energy and water efficiency improvements to their properties within a two-year time frame. The program targets affordable, below-market rental units for workers who generally serve the community, such as teachers, nurses and firefighters.

“Our primary goal with this transaction was to accomplish two things; first, to acknowledge growing investor demand for ESG fixed-income products, and second, to highlight our successful green program, which benefits our borrowers, renters, and the environment,” said Robert Koontz, senior vice president of multifamily capital markets at Freddie Mac.

Borrowers must reduce energy or water consumption by a total of 30%, with a minimum of 15% of those efficiencies found through energy improvements, according to the stipulations of the program. If a borrower fails to complete green improvements within two years, it would be considered an event of default.

The government-sponsored enterprise has purchased about $45 billion in green loans from its network of lenders. It had previously securitized these loans by mixing them in with other types of multifamily loans in its flagship K-Deal program, which began in 2009.

“We will undoubtedly have interest here,” said Chris Sullivan, chief investment officer at United Nations Federal Credit Union. “There is increasing demand from investors for social impact and environmentally sustaining investments, and this new option will certainly further meet that need but it also, of course, directly helps to improve the quality and efficiency of the multifamily housing stock available to tenants.”

Freddie Mac estimates that the Green Advantage program has led to environmental improvements in more than 1,600 multifamily properties, and lowered utility costs for 450,000 units nationwide.